George Ford’s Six Nations fate could be determined in a board meeting this week, as England seek sign-off for a larger squad.

The current arrangement permits Eddie Jones to select 28 players for the campaign bubble.

But a proposal will be made at the Professional Game Board meeting for an expansion to 32 players, allowing for extra wriggle room if players have to isolate with Covid. 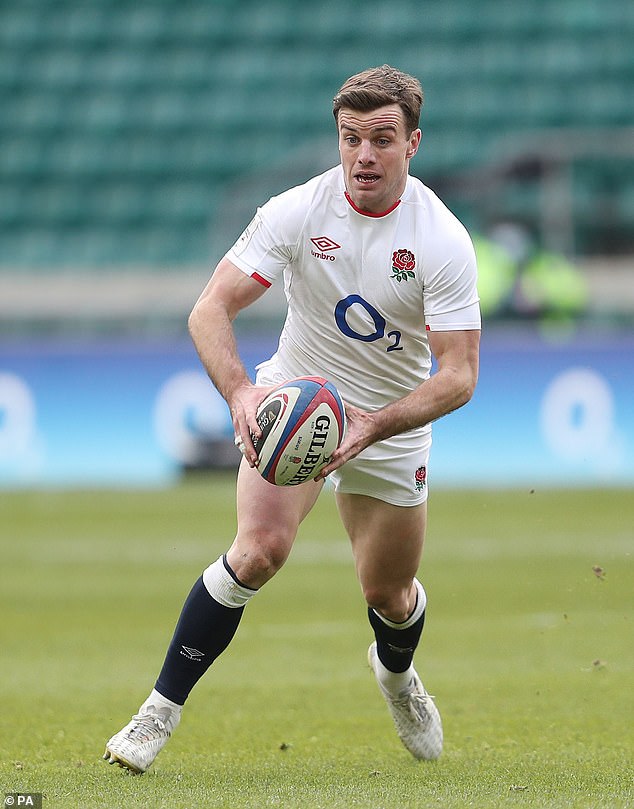 During the autumn, England had to play George Furbank at No 10 and select Bevan Rodd after one training session due to several positive tests.

If Jones’s request for four additional players is approved, it would create space to select a third No 10, meaning Ford could join up with Marcus Smith and Owen Farrell.

The clubs must agree to the proposals ahead of the squad announcement on January 18.

The players will gather for training in Brighton, rather than their traditional base in Portugal, the following week.

Northampton must launch a coaching headhunt after Chris Boyd told the club he wants to move home to New Zealand.

Boyd is popular with the players but Gain Line understands he has decided not to take up the option of a contract extension. 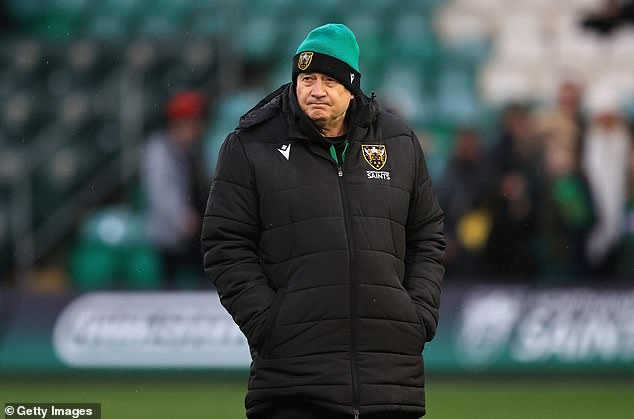 Aged 63, he will return home at the end of the season but could become a long-distance consultant.

Boyd joined the club in 2018 and has built a young coaching team featuring Sam Vesty and Phil Dowson.

The board must now decide whether to promote Vesty and Dowson, or recruit a more experienced campaigner.

A flurry of contract extensions are set to be announced at Harlequins, with Danny Care, Alex Dombrandt and Luke Northmore among the players signing.

Care is likely to play on for one more season, while Dombrandt and Northmore are now England candidates after their move from Cardiff Met University.

He is likely to be squeezed out of La Rochelle because of salary cap pressures and Welford Road is his preferred destination. 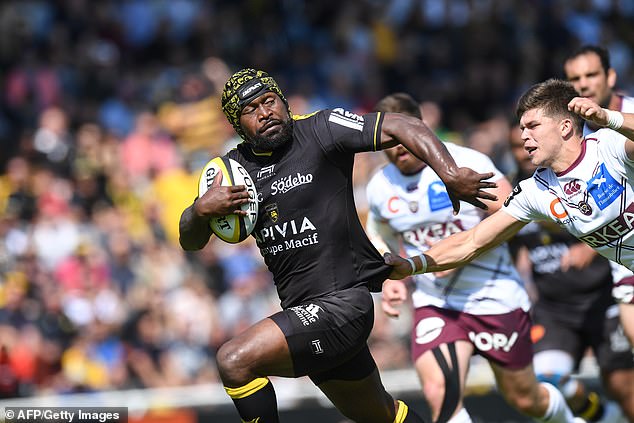 Alun-Wyn Jones is ready to challenge at a fifth World Cup after signing a one-year contract extension with the Ospreys.

The Wales captain, 36, will miss the Six Nations with a shoulder injury but medics think he will make a full recovery.

Max Clark and Rhys Patchell could pass on the Severn Bridge as Bath shake up their side. Clark could leave Bath for Newport. And Bath want Scarlets No10 Patchell to replace