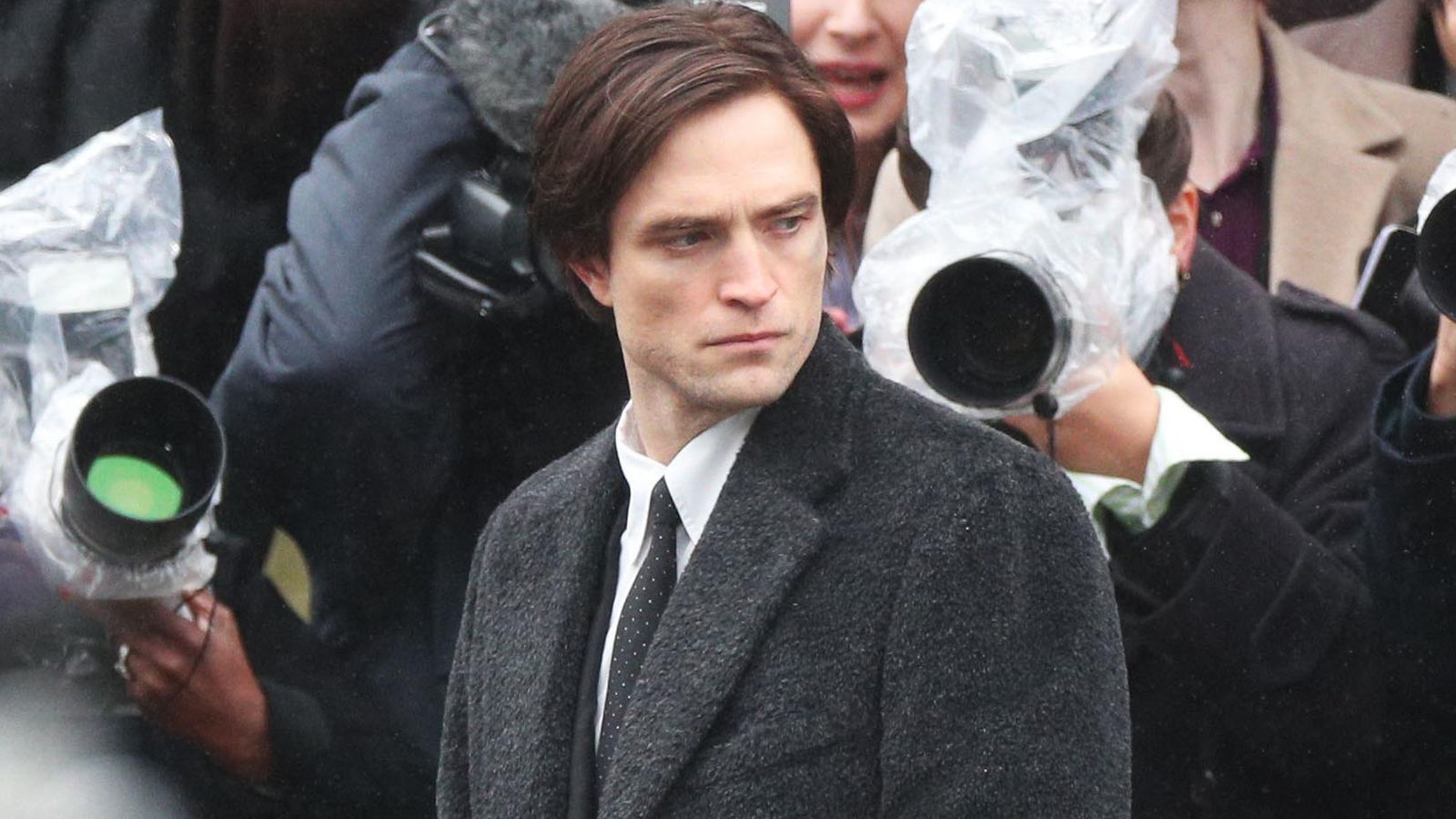 An action-packed new trailer for Robert Pattinson’s debut as Batman shows him teaming up with Zoë Kravitz as Catwoman.

Andy Serkis also appears in the teaser as Alfred, Bruce Wayne’s butler, while Batman’s foe this time is the Riddler – played by Paul Dano.

The Batman tells the story of a young Caped Crusader in his second year as he uncovers corruption linked to his own family and takes on the Riddler’s evil schemes.

The trailer shows Catwoman and Batman scrapping before they decide to team up, with Kravitz suggesting to Pattinson: “The Bat and the Cat – it’s got a nice ring.”

Colin Farrell is also set to appear as The Penguin but isn’t shown in the new clip.

Twilight star Pattinson, 35, is the latest star to play Batman on the big screen.

He follows the likes of Christian Bale – who completed his trilogy with 2012’s The Dark Knight Rises, and Ben Affleck who played the hero in the Justice League films and 2016’s Batman v Superman.

The latest instalment is directed by Matt Reeves, who took charge of the Planet Of The Apes film, and is out on 4 March.