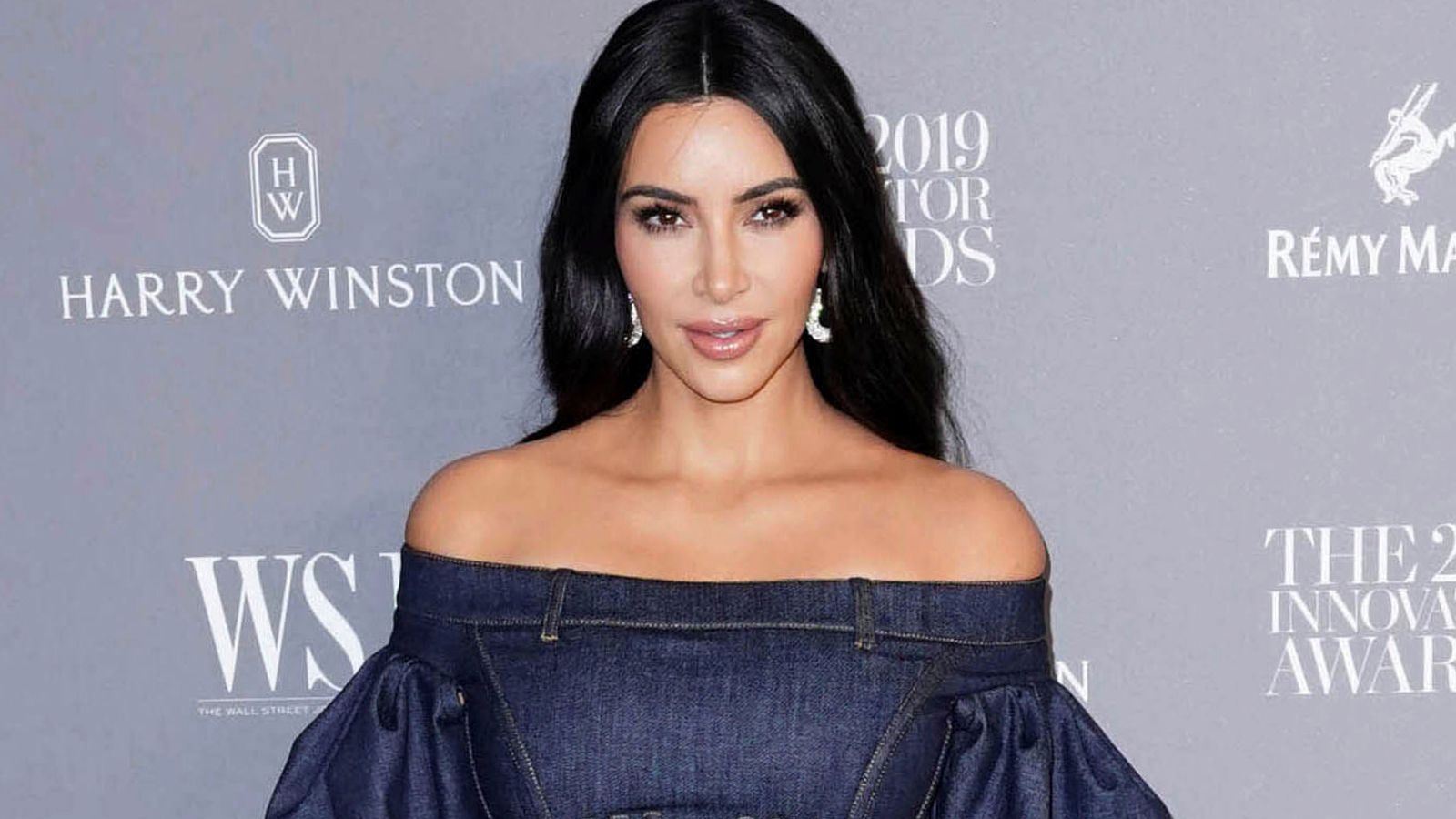 The reality TV star, who is studying to become a lawyer, revealed on Twitter that she passed the “baby bar” – the first of two exams required to qualify in the state of California.

Celebrating her success on the social media platform, the 41-year-old celebrity said: “Looking in the mirror, I am really proud of the woman looking back today in the reflection.

“I failed this exam three times in two years, but I got back up each time and studied harder and tried again until I did it!!!

“My dad would be so proud and he would actually be so shocked to know that this is my path now but he would’ve been my best study partner.

“I am told he was notorious for making fun of people who didn’t pass on their first attempt like him, but he would’ve been my best cheerleader!”

Looking in the mirror, I am really proud of the woman looking back today in the reflection.

For anyone who doesn’t know my law school journey, know this wasn’t easy or handed to me. pic.twitter.com/44UiguM4bJ

She is following in the footsteps of her late father, lawyer Robert Kardashian, who was best known for defending OJ Simpson in 1995.

The mother-of-four added that she had COVID-19 when she failed her last test.

Kardashian thanked her lawyer mentors Jessica Jackson and Erin Haney, who allowed her to watch their “every move” in a courtroom.

Kardashian added: “You changed my life.”

She said she was inspired by her involvement in the case of Alice Marie Johnson, a grandmother who was serving life in prison in Alabama for a non-violent drug conviction.

She has since been updating followers on her journey.

The “baby bar” exam is also known as the First-Year Law Students’ Examination, according to the California State Bar website.

It states first-year law students attending a “degree programme at a State Bar-unaccredited registered law school, through the Law Office Study Programme and those without two years of college work attending a Committee of Bar Examiners – or an American Bar Association-accredited law school” must pass the exam in order to be eligible to sit for the bar.