Mohamed Salah insists he is not looking to break the bank as he opened up on his contract stand-off with Liverpool.

The Egypt international has entered the final 18 months of a deal worth more than £200,000 a week but there is no sign at present of him agreeing new terms.

Salah’s future has been a persistent topic of conversation since the beginning of the campaign and the subject has taken on even greater importance owing to his outstanding form — he leads the Premier League’s goals and assists standings this season. 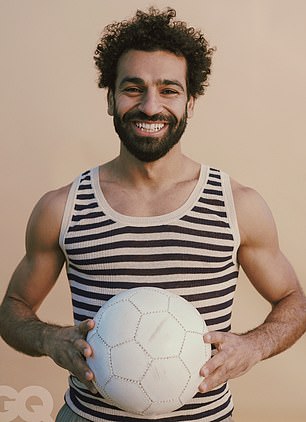 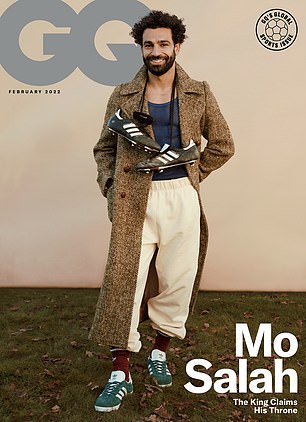 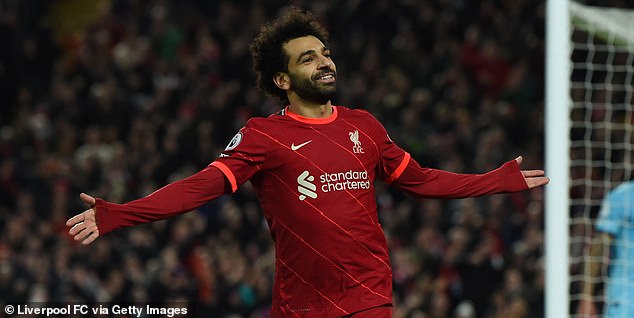 Salah signed his current deal in 2018 and it seems remarkable that Liverpool have allowed the situation to reach this point.

The 29-year-old Egyptian would be inundated with offers if it reaches the stage where he can walk away from Anfield as a free agent. He would be able to talk to clubs around Europe 12 months from now.

Though Salah has stressed he has no desire to move, he explained in a wide-ranging interview with GQ that the next move is purely up to Liverpool’s administrators, headed by Michael Edwards, the club’s outgoing sporting director, and Mike Gordon, the president of Fenway Sports Group.

‘I want to stay but it’s not in my hands, it’s in their hands,’ said Salah. ‘They know what I want. I’m not asking for crazy stuff. The thing is when you ask for something and they show you they can give you something because they appreciate what you did for the club. 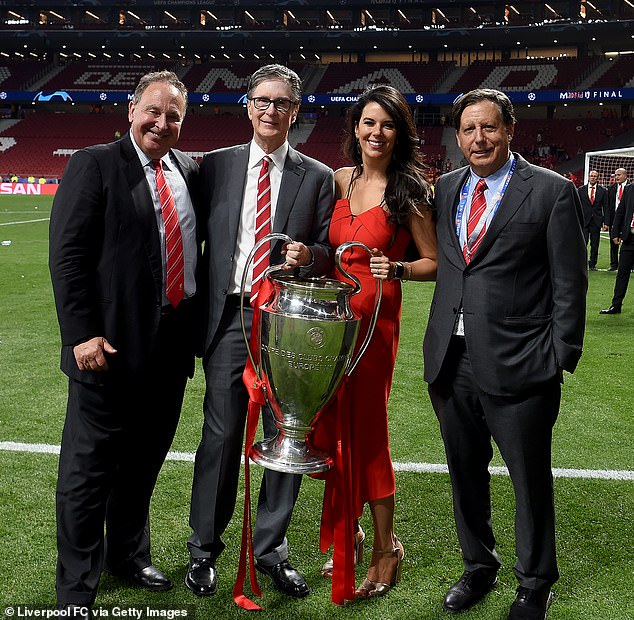 ‘I’ve been here for my fifth year now. I know the club very well. I love the fans. The fans love me. But with the administration, they have been told the situation. It’s in their hands.’

Liverpool embarked on a plan last summer to tie down their most influential stars and there were new deals for, among others, Virgil van Dijk, Alisson, Fabinho, Trent Alexander-Arnold and Jordan Henderson.

But there are other issues to address. Aside from Salah, the contracts of his attacking partners Sadio Mane and Roberto Firmino are up in 2023, as is that of Naby Keita, who is at the Africa Cup of Nations with Guinea.

The focus, nonetheless, will be on what happens next with Salah. It was around this time eight years ago that Liverpool were first interested in signing him from Basel but he ended up joining Chelsea — a move that did not work out. 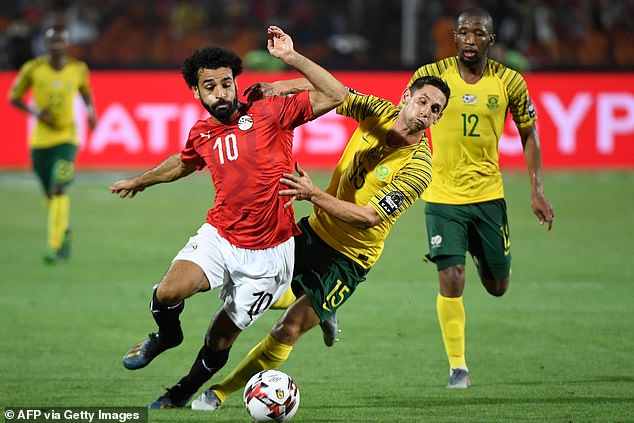 During the interview with GQ, Salah, who this week was shortlisted alongside Robert Lewandowski and Lionel Messi for the FIFA Best Player of the Year award, spoke about the lingering frustration that he felt about choosing to go to Stamford Bridge and is delighted Liverpool gave him the chance to put things right.

He has done that to the extent that he will surely be a candidate for the Ballon d’Or once again later this year. It came as a shock to many that Salah only finished seventh in the voting for last year’s award, which was won by Paris Saint-Germain’s Messi, but he insisted it is not something that frustrates him.

‘I’m sure a lot of people appreciate what I’m doing,’ said Salah, who has been described by Liverpool manager Jurgen Klopp as the ‘best player in the world’. ‘I don’t really care about it. Weak mentalities like to feel that. I don’t.’