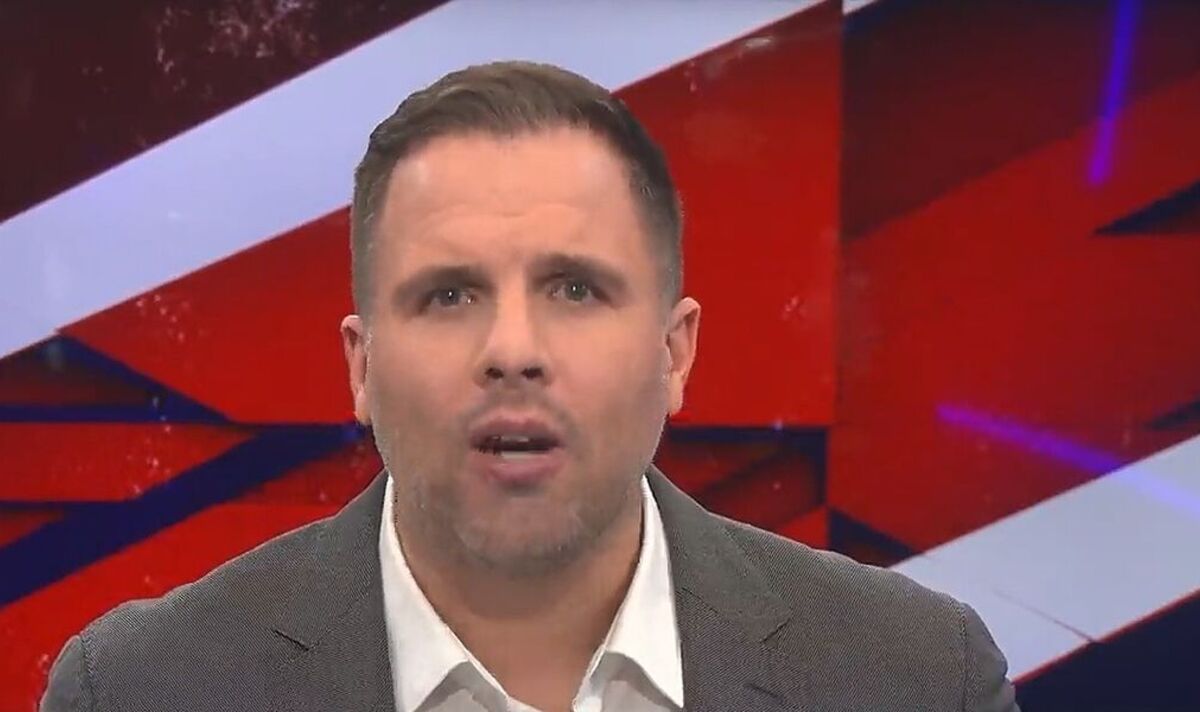 GB News host Dan Wootton has called out the women crushing on Matt Hancock over his appearance on I’m a Celebrity….Get me out of here show as he continued to criticise the former health secretary over his decisions taken during the Covid-19 pandemic. Mr Hancock, who had the Tory whip suspended after joining the ITV series, was forced to resign as health secretary in June 2021 after CCTV footage emerged of him kissing aide Gina Coladangelo while social distancing guidelines were in place.

Surprised over Mr Hancock’s fan following, the GB News presenter asked the social media influencer June Slater: “He may have lost the Tory whip but apparently he has won the hearts of women across the country, who are these Hancock honeys crushing on Matt Hancock after everything he has done to us?”

When the Covid pandemic began, in early 2020, he had to lead the NHS’s response to the biggest peacetime emergency the UK has faced.

Many questions remain about the decisions made by Mr Hancock and other government ministers – and whether more lives could have been saved.

Ms Slater agreed with him and said: “What gets me about him is just like a typical panicking Government, he locked the care homes down.

“Some people were sent into the care homes from the hospitals, some came from their own homes and some of them were never seen again because they died.

“There were 29,000 extra care homes deaths in those two years and such an abysmal decision to send all these fit people to care homes, it created a petri dish of infection with ideal surroundings, locked windows and doors and cramped conditions.

“The disease went rampant and I truly believe that some of those deaths could have been avoided with better decision-making.”

An inquiry scrutinising the handling of the pandemic has been launched against the former health secretary.

READ MORE: Fury after council shells out £1,450 for ‘rip off’ 6ft Christmas tree

The Covid-19 Bereaved Families for Justice group suggested Mr Hancock should not be appearing on a reality TV show while the inquiry is taking place, saying: “If he had any respect for bereaved families, he would be sharing his private emails with the Covid Inquiry, not eating bugs on TV.”

The Government has faced criticism for some of the early decisions made during the pandemic – including delaying the first lockdown and discharging people from hospitals into care homes without adequate testing or isolation.

Mr Hancock has also been criticised over how his department awarded contracts for things like Covid testing.

In the previous episode, Mr Hancock became emotional as he told his I’m A Celebrity campmates that what he is “really looking for is a bit of forgiveness”.

He was grilled over his decisions during Covid-19.

When asked about PPE shortages and Covid outbreaks in care homes, which were caused by elderly people with Covid being moved to homes from hospitals, Mr Hancock told ITV News presenter Charlene White: “So PPE for instance, I know, of course, I saw what happened to it, but that’s because we suddenly needed masses more PPE and so did everybody else in the world.

“And care homes… There were reasons for the decisions that were taken and ultimately those problems were caused by the virus, not the people who were trying to solve the problem.”