Harry Redknapp has described Manchester United‘s decision to appoint Ralf Rangnick as their interim manager until the end of the season as ‘ridiculous’, claiming Michael Carrick should be given the job instead.

The former United midfielder has been in charge as caretaker after Ole Gunnar Solskjaer was fired a week ago, but is expected to be replaced by the German.

It is understood Rangnick will take over until the end of the campaign, before moving into a consultancy role for the next two years and help the club’s search for their next permanent manager. 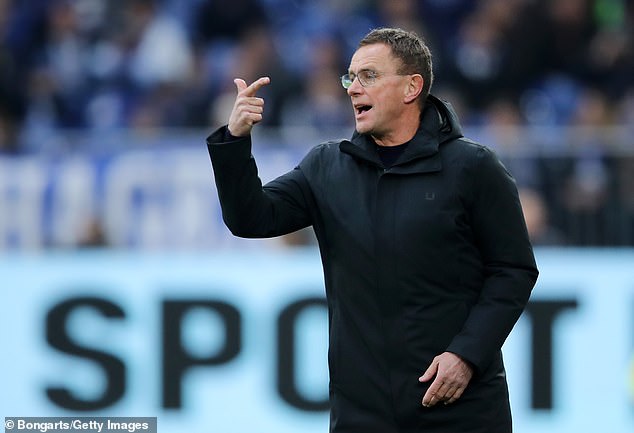 Redknapp, however, said the move was ‘stupid’ and confusing.

‘The fact United have brought in Ralf Rangnick as an interim to replace the interim, before they get the man they really want, is ridiculous,’ the former West Ham and Spurs manager wrote in his column in The Sun.

‘I’ve never heard anything so stupid in my life, whichever way you look at it.’

Mauricio Pochettino is believed to be United’s preferred candidate to be their next permanent manager and Paris Saint-Germain reportedly turned down an approach for the Argentine. 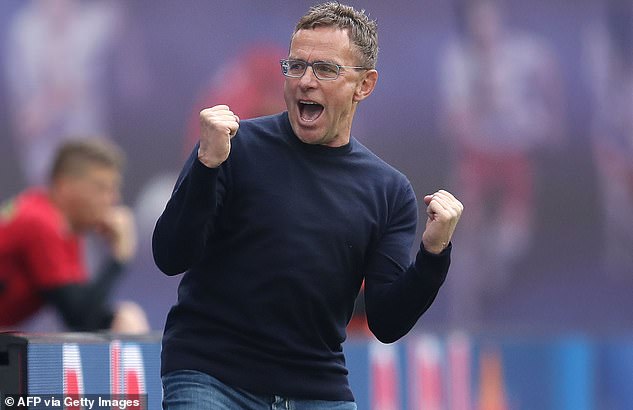 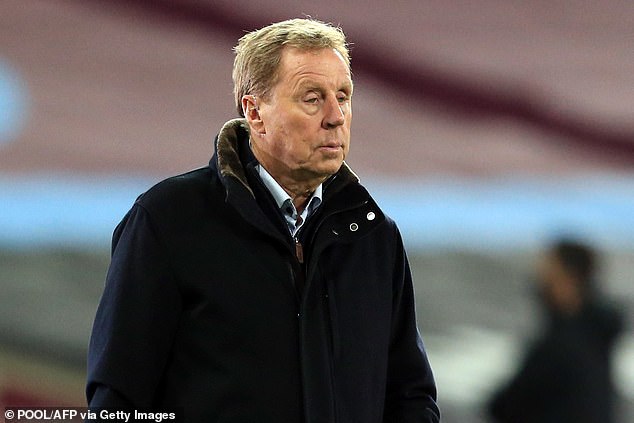 However, Redknapp believes the Old Trafford hierarchy should have tried to convince PSG to allow the former Spurs boss to join mid-season.

‘If they wanted Mauricio Pochettino, as we were led to believe, then there were ways and means to make it happen now,’ he added.

‘And if they had to wait for him, they shouldn’t have pushed Michael aside and put someone above him for a few months. What does that say? We’ve got no faith in you?’

In his first game as caretaker, Carrick oversaw a crucial 2-0 win against Villarreal as United booked their place in the knockout stages of the Champions League and Redknapp insisted the former England international deserved the chance to prove his worth. 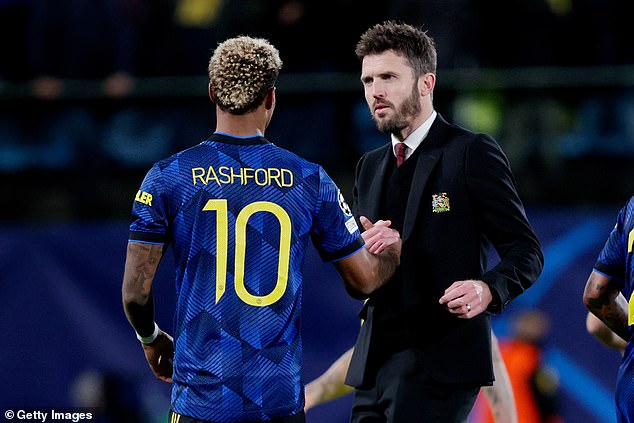 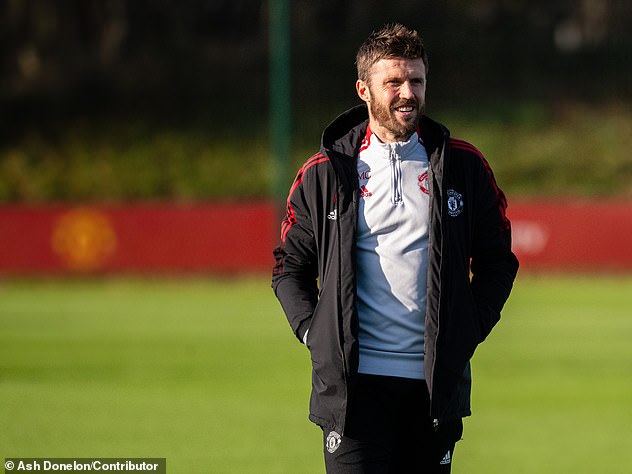 ‘The thing is, he [Carrick] knows United inside out,’ Redknapp continued.

‘He’s got a great footballing brain — you don’t play the game how he did unless you understand it.

‘If they needed to bring in anyone before a manager was appointed, then get a coach alongside him, because they were a man down after Ole Gunnar Solskjaer left.

‘They should have just gone for someone experienced, but let Michael run the show until then.’