Real Madrid are poised to join Manchester United in their pursuit of Mauricio Pochettino, who is expected to leave Paris Saint-Germain at the end of the season.

Sportsmail understands that Real, along with Tottenham, failed in an attempt to lure Pochettino away from PSG last summer because the French club were unwilling to let the Argentine leave.

But there is a growing sense Pochettino will be obtainable at the end of this season and the Spanish giants remain huge admirers of the ex-Spurs head coach as doubts emerge over Carlo Ancelotti’s future at the Bernabeu. 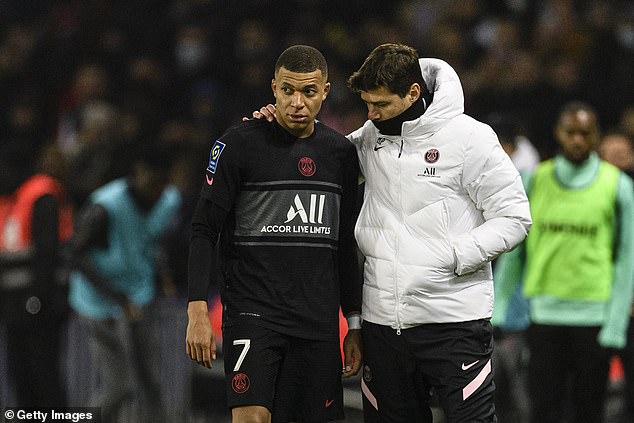 The Real players were jeered by they own supporters during a 3-1 win over Alaves on Saturday amid reports Ancelotti could leave the Spanish capital at the end of the season.

The La Liga club’s season climax, in particular how they fare in the Champions League, is likely to have a key bearing on Real’s managerial decision ahead of next season.

And president Florentino Perez is set to revive his interest in Pochettino if Ancelotti moves on.

That scenario will run unwanted interference in United’s managerial search ahead of next season. 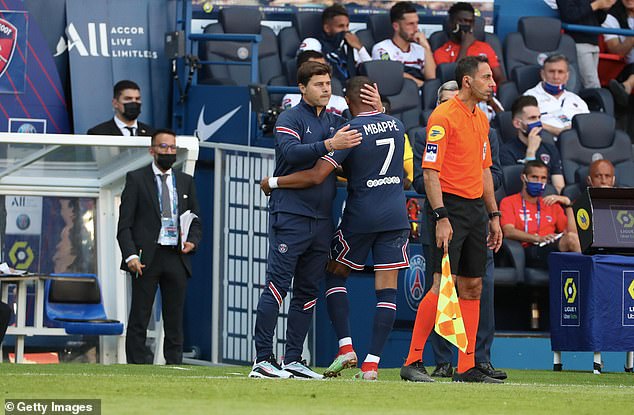 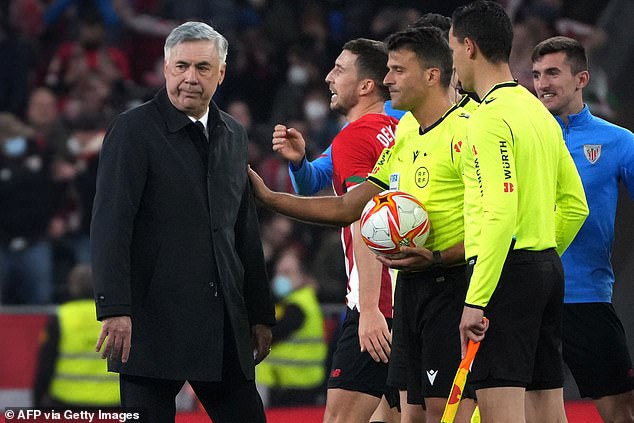 As Sportsmail revealed earlier this month, Pochettino is the favoured choice among a crop of current United players – but with Real set to emerge as competition for the South American, appointing the 49-year-old could become more complicated.

Intriguingly, PSG striker Kylian Mbappe may emerge as a factor should Real step up their interest in Pochettino.

The France striker and Pochettino have built a close relationship in the French capital – and with Mbappe a priority target for Real ahead of next season the successful capture of talented 23-year-old could prompt the Spanish club into accelerating a move for the former Southampton head coach. 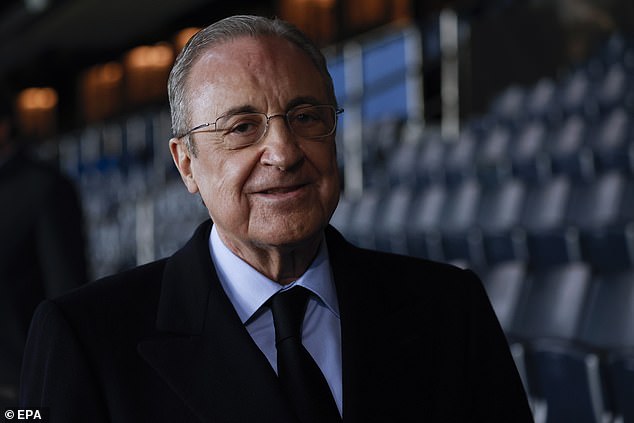