Rio Ferdinand has come out all guns blazing after Manchester United‘s humiliating 5-0 loss to arch rivals Liverpool and questioned whether the club even has an identity any more.

Ferdinand was watching on along with millions around the world as United were painfully torn apart by a heavily-rotated Liverpool team, and went in at half-time four goals down with the match out of sight.

During the majority of the match Ferdinand was venting his opinion via Twitter on social media, though has now discussed the match in full via his Five podcast. 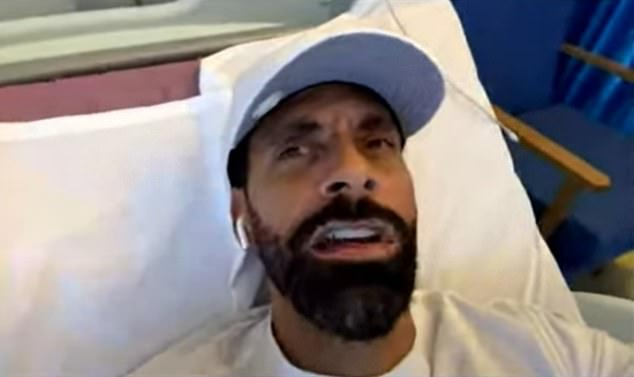 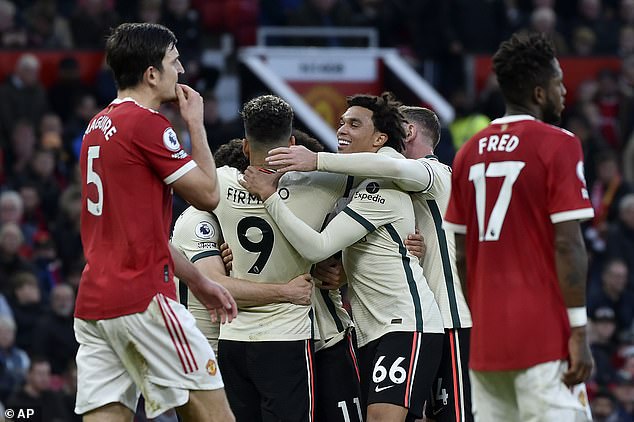 Speaking with his brother Anton, Ferdinand reflected: ‘It was an embarrassment. I’ve been there, we got beat 6-1 at home by Man City. But we had an identity to fall back on in a couple of weeks.

‘This is the problem for this team, they’re struggling to find an identity and who they are.

‘These are the questions, when you watch the game, you think “what are we?”

We are always gonna pose a threat because of the individuals we have…..but we are so easy to play through it’s unreal!

‘That’s what the manager needs to get to the bottom of because at the moment it looks like a team just thrown together.’

Many former United players turned pundits have been reluctant to criticise their ex-team mate Solskjaer and the complex job he has on his hands, but Ferdinand was quick to question the methods of coaching.

He added: ‘They look like a team you watch and think “are they coached properly? are they taking in the information?” 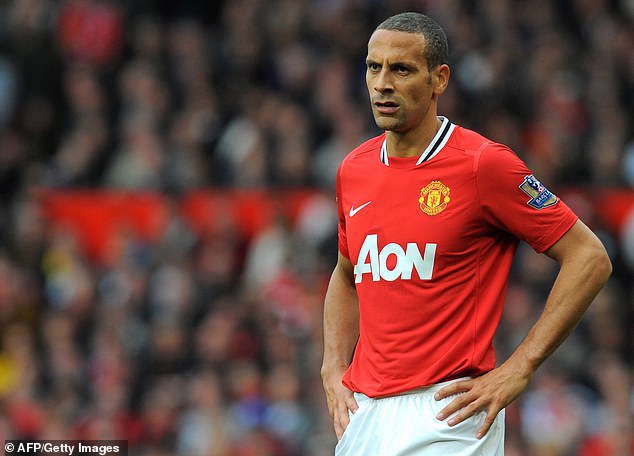 ‘It’s very disappointing and not a nice place to be as a Man United fan. The best teams all had an identity and they all know who they are.’

The result leaves United in seventh place in the table with Solskjaer’s job now coming under intense scrutiny.

Former Chelsea boss Antonio Conte has emerged as the early frontrunner to take over at Old Trafford should Solskjaer receive the axe, while former Real Madrid man Zinedine Zidane is also linked.