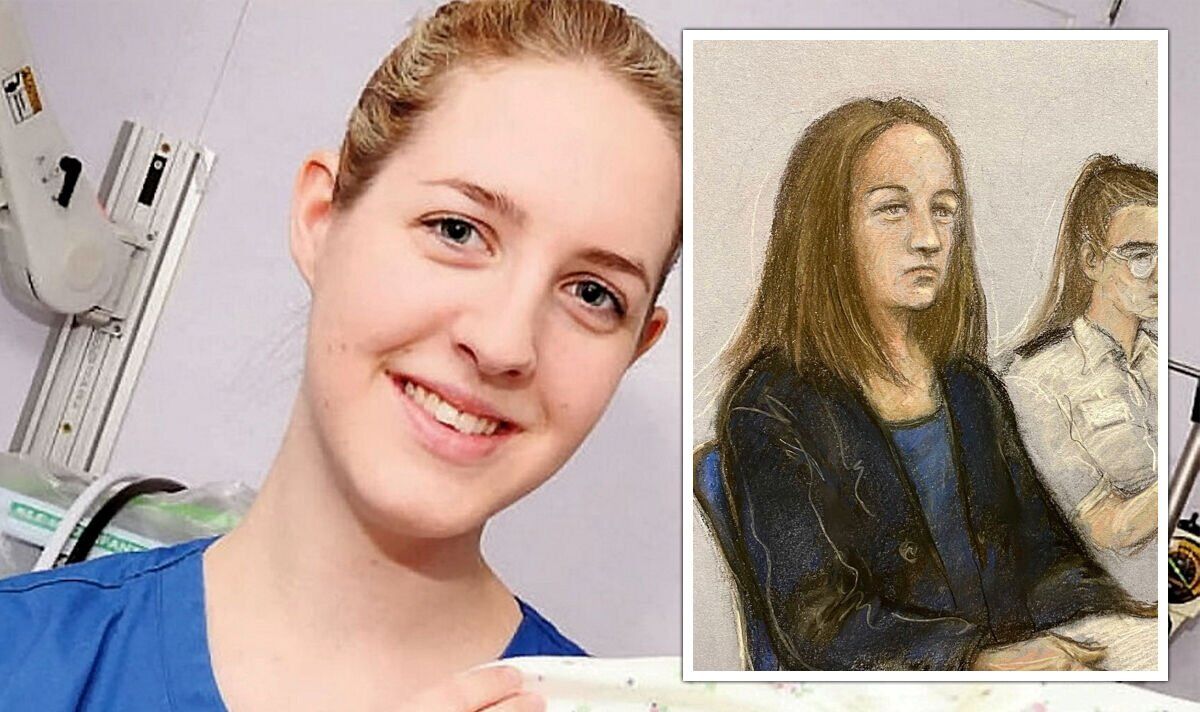 A colleague of accused murderer Lucy Letby could not recall if the defendant went to comfort the family of one of the babies she is accused of killing, a court heard today. The neonatal nurse is being defended by Ben Myers KC, who had suggested it would be very difficult to recall the detail of what precisely happened during the first alleged murder, that of a baby that has been named Child A. He claimed this was because the emergency surrounding the child’s death occurred on June 8, 2015. He put it to Ms Letby’s colleague, Melanie Taylor: “When the family came in, Lucy Letby went to support the family at one point.”

Speaking from behind a screen, Ms Taylor responded: “I don’t recall that”.

Ms Letby, 32, has been accused of killing seven babies and attempting to murder 10 others at Countess of Chester Hospital in 2015 and 2016. The neonatal nurse denies 22 charges.

Ms Taylor did agree that it was likely that Ms Letby went to support the family, but added it was also possible that the defendant, who had been assigned to Child A, had been with him that evening along with other stuff.

She added: “Often the designated nurse would be the one with the family”.

She went on to acknowledge that she told police in a statement in February 2018 that babies who collapsed and died may not always have recognised conditions. The nurse said: “It’s a shock to us because we have such a low rate.”

When she was asked if she still believed that view to be correct, she replied: “Whether that’s true I don’t know. That was my opinion at the time.”

Giving evidence today, Dr David Harkness, a registrar at the Countess of Chester Hospital, told the jury of eight women and four men of the moment he was alerted to a rapid deterioration of Child A that evening.

Despite efforts to resuscitate him, Baby A was pronounced dead at shortly before 9pm. Prosecutor Simon Driver asked if Ms Taylor now felt she was qualified to express an opinion on the cause of death for Child A.

The nurse responded: “No. I feel I probably shouldn’t have said that. I was trying to rationalise what happened”.

She went on to confirm that Dr Harkness had been delayed in putting a long feeding line into Child A because he had been busy with other children, and agreed with Mr Myers that the UVC line, which had been intended to give sustenance to the baby, was still not in the correct position despite two attempts. A medical note seen by the jury read: “7.05pm UVC was reinserted by (doctor). In wrong position. Two attempts to fit it. Doctors busy on Ward 30. Aware no fluids running for a couple of hours”.

The long line was eventually fitted to Child A by around 7pm.

When Mr Myers suggested this was not ideal, Ms Taylor replied: “To be honest, I don’t really know the timings of that. We’d try to get fluids started as soon as possible.”

He responded: “’Normal practice is to do it straight away?”

She said: “Yes, but ideally we’d want to get an x-ray quickly”. This had been delayed due to doctors being busy.

Ms Letby’s notes from the night shift, which she wrote in retrospect at 7.56pm the next day on June 9, were also shown to the jury. The notes read: “glucose commended via the long line…UVC remained in situ from day shift, instructed line not to be used by registrar. (Child A) noted to be jittery. Was due to have blood gas and blood sugar then.

“At 8.20pm A’s hands and feet noted to be white. Centrally pale and poor perfusion. A became apnoeic. Reg (Note to desk: as in, Registrar) Harkness in nursery and assistance called for…No respiratory effort. Neopuffed with guedal airway. Shortly after no heart rate”.

Mr Myers asked: “He should have been getting fluids during this four-hour period, shouldn’t he?”

She also agreed that the deterioration in Child A’s condition happened within 15 minutes of the long line being used to give him dextrose. The newborn twin died just over 24 hours after his premature birth.

Dr Harkness stated he had to take time off work after the death of Child A left him “in tears”, and told the court of the “extraordinary” discoloured patches on the baby’s skin, which he hadn’t seen before. Ben Myers KC, defending, told Dr Harkness that despite him saying he had found the discolouration “personally striking”, he had not mentioned it in his medical notes at the time.

Dr Harkness agreed, but said he had mentioned it after noticing similar discolouration on another baby in the unit. The trial continues.