Both men will be playing for dart’s most coveted crown, not to mention the £500,000 cash prize on offer to the winner. The loser, meanwhile, will be able to console themselves with a runners-up prize of £200,000.

Englishman Smith pulled off a shock by dethroning last year’s champion Gerwyn Price in the quarter-finals, edging out the Welsh former rugby player 5-4 in a thrilling encounter.

Follow all the action live with Sportsmail’s RICHARD MARTIN. 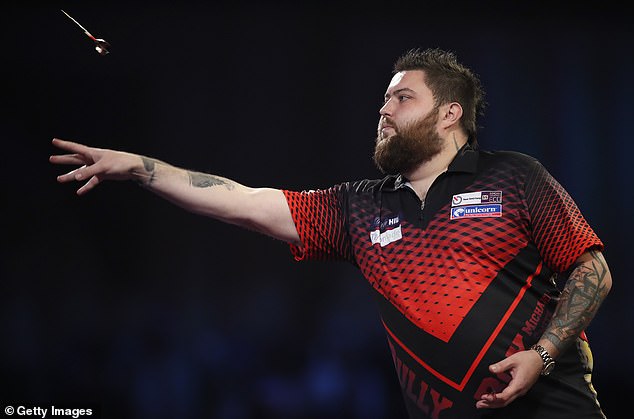 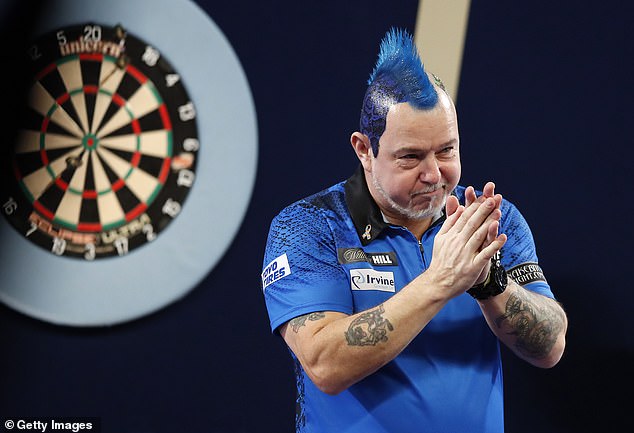 Smith takes on Wright, who won the world title in 2020 and is the bookies’ favourite