Barcelona defender Gerard Pique has weighed in on the debate over who is the better player out of Lionel Messi and Cristiano Ronaldo as he offered a diplomatic take.

The centre-back insisted the superstar rivals were two of the best players in the history of the sport.

The 34-year-old insisted his former team-mate Messi’s talent is inhuman but he did not let bias cloud his judgement as he admitted Ronaldo is ‘the best’. 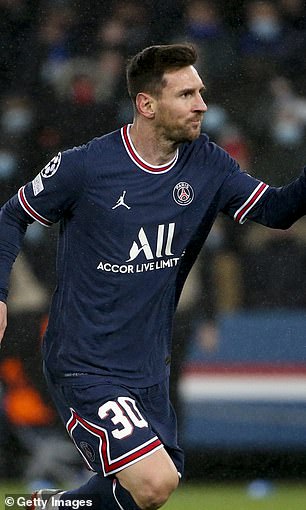 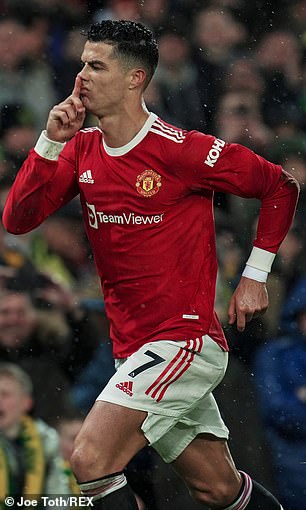 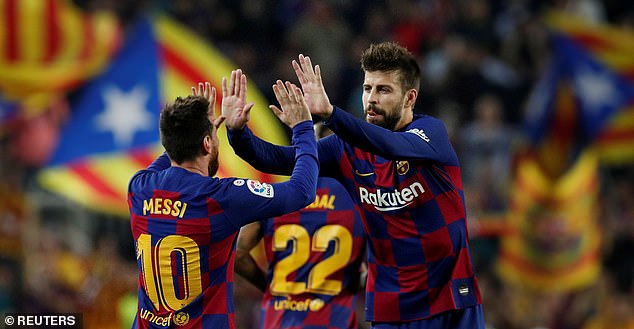 ‘I think that they are both amazing,’ Pique told BT Sport.

‘We are talking about two of the best players, not just in the world but the history of this sport.

‘I always said that Messi has some talent that no one has. I mean, he has the ball and his speed controlling the ball.

‘The ball doesn’t go two metres far from his foot, it’s always there. It’s impossible to catch him, this talent I didn’t see from anyone 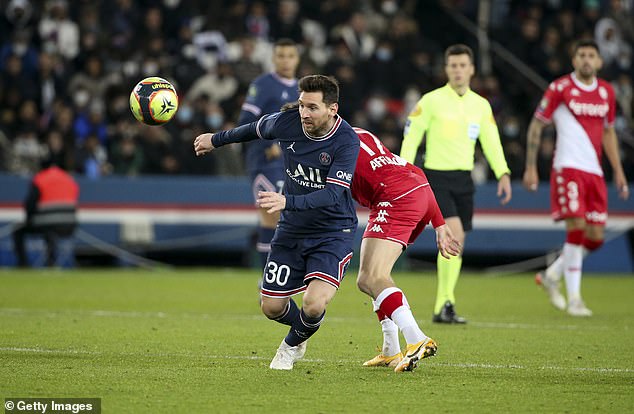 ‘Cristiano Ronaldo is such a different player, they are very different. He is tall, strong, he’s really complete. He can do anything.

‘He can do goals with the head, free-kicks, penalties, take one on one.

‘But for me it’s like Messi is not human but Cristiano is the best of the humans.’

Messi recently won a record-breaking seventh Ballon d’Or to pull ahead of Ronaldo, who has just five to his name. 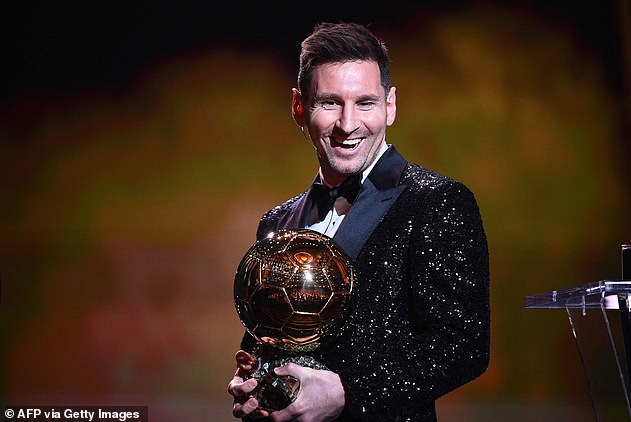 The award’s chief Pascal Ferre recently claimed that the Portugal international was desperate to one up his rival and insisted that Ronaldo’s only ambition is to retire with more Ballon d’Ors than Messi.

Although, Messi has pulled ahead on the award front, the debate between the two rages on.

The Manchester United striker has enjoyed the better season statistically since returning to Old Trafford, having returned 15 goals or assists compared to Messi’s 10. 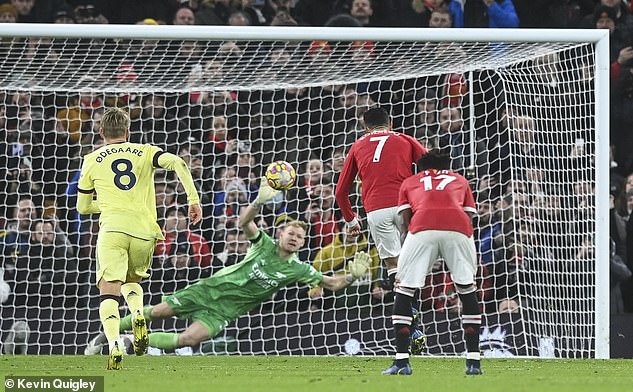 The 36-year-old became the leading international goalscorer in men’s football and the first player to reach and pass the milestone of 800 goals.

Pique’s stance on the debate is shared by former player and pundit Gary Lineker who also claimed the PSG superstar is ‘not human’ in 2018.

‘He is the best player who ever donned a pair of football boots,’ the Match of the Day host told Barca TV of Messi. ‘If you put all those things together, he frankly is not a human being.’