Neco Williams might not be seeing much game-time right now but Jurgen Klopp has big plans for the youngster, especially after watching him star for Wales.

While Klopp has only granted Williams a single EFL Cup start this season, Dragons stand-in coach Rob Page has put his faith in the 20-year-old, who played 90 minutes against Belarus and Belgium this international break.

Williams scored from left-back in a 5-1 thumping of Belarus, before digging in at left-wing-back to hold Roberto Martinez’s world No 1s to a 1-1 draw. 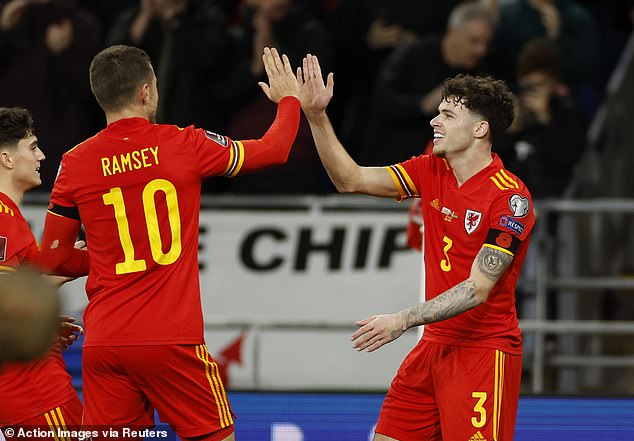 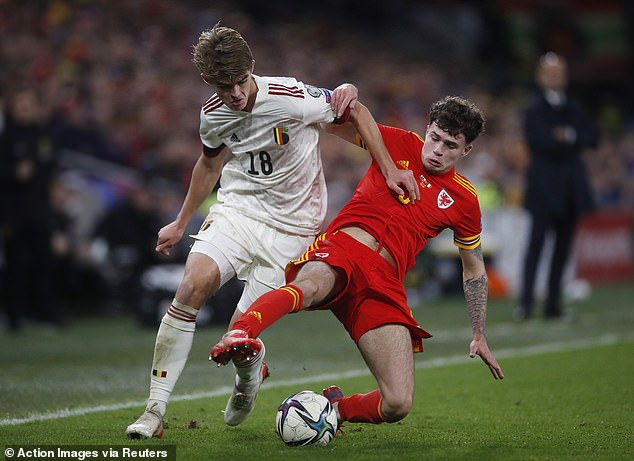 With 17 international caps already, Wales have been crucial to Williams’ development but Page hinted he wants more opportunities for him domestically. Klopp sympathises, but won’t follow the advice.

‘We are really short of players. The last thing I’m thinking about is who could go on loan in the winter,’ the Reds boss said.

‘In Neco’s case, I can 100 percent understand that my colleague from Wales [Page] said he thinks it would make sense that they play.

‘But they are nearly qualified or can qualify for the World Cup with a lot of players who are not first choice in their teams. 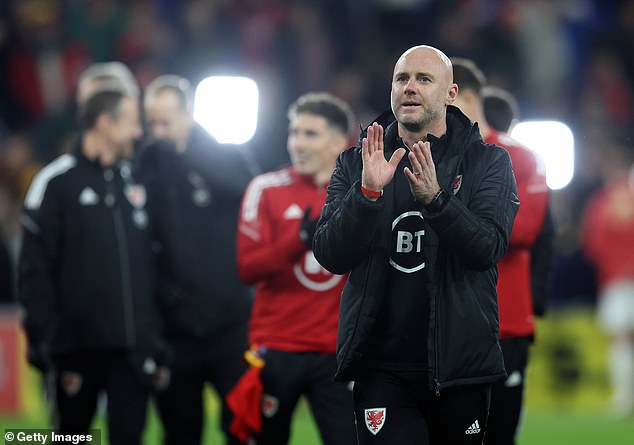 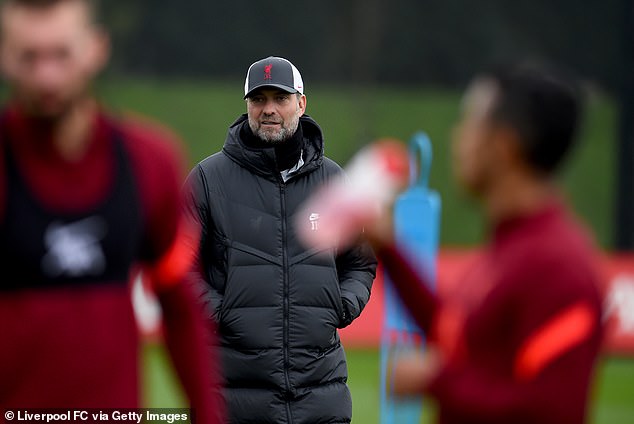 ‘So I think it makes absolute sense that Neco is here developing every day, and that’s what he’s doing.’

For all-but two of Williams’ matches in a Liverpool shirt he’s started on the right of defence, but for Wales he’s switched flanks.

The 20-year-old academy graduate has a tough task to break into the first-team, with Andy Robertson and Trent Alexander-Arnold to fight with at full-back. Klopp is still deciding how he wants to mould Williams.

‘Neco’s a young player, and he plays at Liverpool, which is a pretty good football team. It’s not that easy to get in the first team – maybe in his natural position,’ the German coach added. 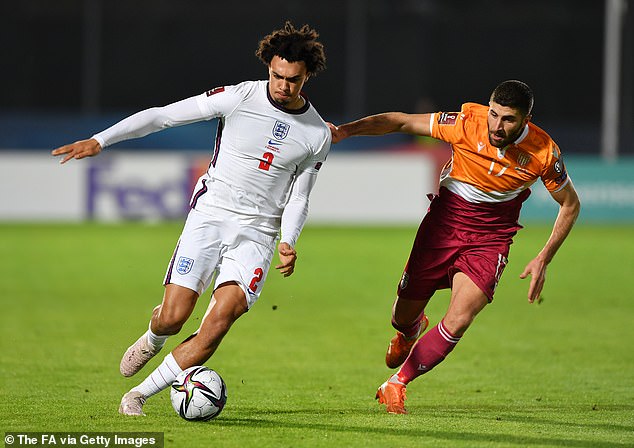 Williams has to fight one of Klopp’s all-stars, Trent Alexander-Arnold, for minutes at Anfield

‘I’m not sure if right-back really is [his] natural position, but if it is there’s Trent Alexander-Arnold.

‘But Neco, I saw images of his performances [for Wales] and he did really well, especially offensively, big chance against Belgium in the last minute or so.

‘It’s all about pushing. That’s what he’s doing, so he’s not doing anything wrong. Then it’s about opportunity coming up.’