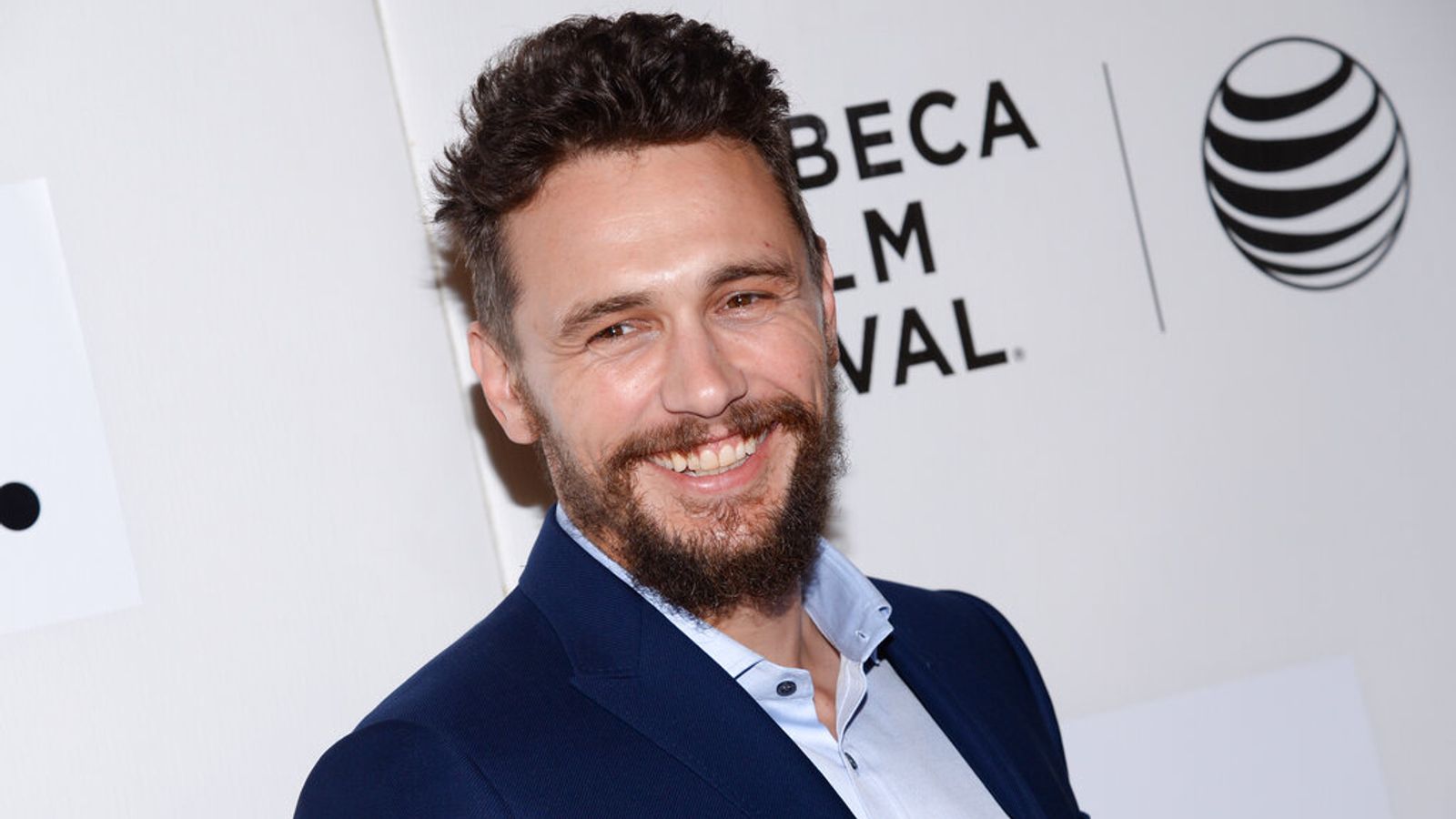 Actor James Franco has admitted to sleeping with students from an acting school he previously ran – nearly four years after accusations of sexual misconduct were made against him.

The Pineapple Express and Spider-Man star said he has been “doing a lot of work” on himself since the allegations surfaced and that he had been in recovery from sex addiction since 2016.

Speaking on The Jess Cagle Podcast, Franco said that while teaching, he “did sleep with students, and that was wrong”.

The Oscar nominee, 43, said he did not start the school to lure women for sexual purposes.

“I suppose at the time, my thinking was if it’s consensual, okay,” he added. “At the time, I was not clear-headed.”

Until now, Franco has not publicly commented on the claims made against him in January 2018, when the Los Angeles Times reported that five women had accused him of conduct they considered inappropriate.

Franco said the allegations were “not accurate”, but added that he did not want to “shut down” people who “did not have a voice”.

He said: “In 2018 there were some complaints about me and an article about me and at that moment I just thought, ‘I’m gonna be quiet, I’m going to pause’.

“It did not feel like the right time to say anything. There were people that were upset with me and I needed to listen.”

Franco also said he struggled with sex addiction after he became sober from an alcohol addiction he developed at a young age.

“I was in recovery before for substance abuse,” he said. “There were some issues that I had to deal with that were also related to addiction.

“And so I’ve really used my recovery background to kind of start examining this and changing who I was.”

The following year, in October 2019, two women filed a civil suit against Franco, accusing him of exploiting aspiring actors at his now-defunct school and duping young women into shooting explicit sex scenes.

He agreed to pay $2.2m (£1.6m) to settle the 2019 civil lawsuit this year, according to documents filed in Los Angeles Superior Court.