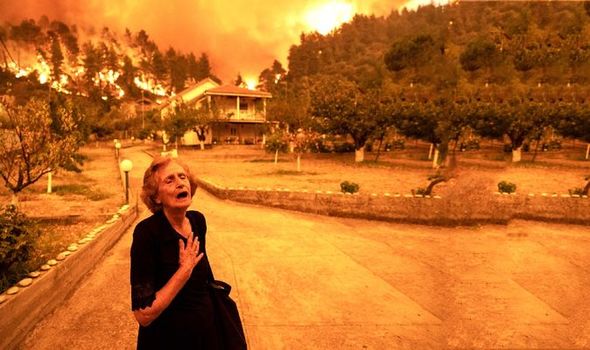 An elderly resident reacts as a wildfire approaches her house on the Greek island of Evia in 2021 (Image: Konstantinos Tsakalidis/Bloomberg via Getty Images)

Had the science been acted on then, the world would now be a much safer place. The science is clear – rapid reductions in greenhouse gases are needed urgently. But for decades climate change deniers, some funded by fossil fuel interests, attacked that science. They tried to prevent action on climate. And, unfortunately, their tactics worked – hoodwinking citizens into thinking global warming was a hoax, and persuading governments the relentless growth in greenhouse gas emissions could be ignored. 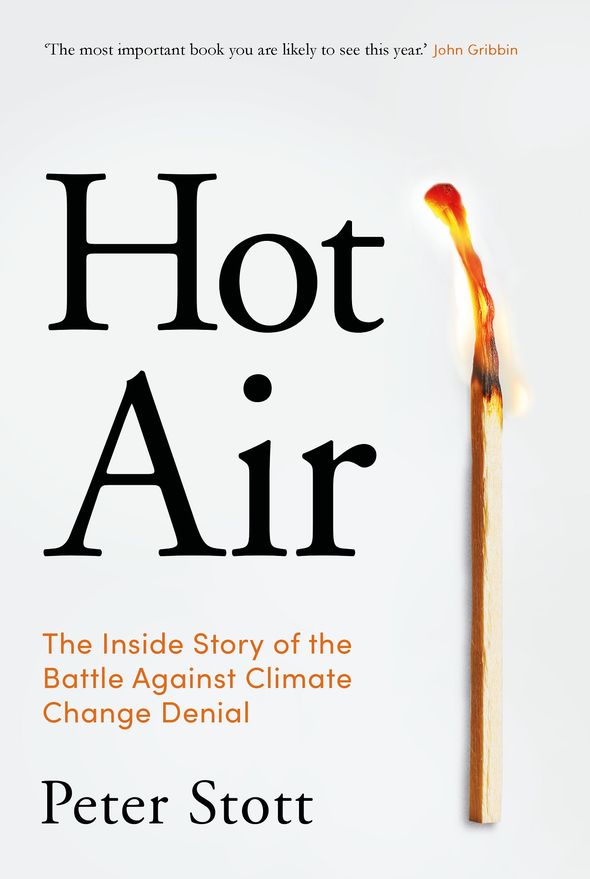 The actions of these climate deniers have endangered us all. Back in November, in a personal appeal, the Queen urged world leaders to “achieve true statesmanship” and save “our fragile planet”, a pre-recorded video message to delegates at the COP26 climate summit, reminding them “none of us will live for ever”.

Last week, Alok Sharma, who acted as president for COP26, warned that without a government focus on net zero, there was a danger progress made at the Glasgow conference would be undermined. As one of the world’s leading climate scientists, I know agreements made at COP26 must succeed. Humanity can’t afford to wait any longer to deal with the crisis.

I have 25 years of climate research behind me. I carried out the original climate model simulations showing natural causes fail to explain global warming; I was the first to link an extreme weather event, the devastating European heatwave in 2003 that killed more than 70,000 people, to humanity’s emissions of greenhouse gases. I know what is happening to our planet and what we need to do – urgently – to prevent global warming becoming impossible to cope with.

That’s why I wrote my book, Hot Air: The Inside Story Of The Battle Against Climate Change Denial. I wanted to set down what I have seen, at first hand, of their activities. It’s a fascinating story of discovery and betrayal.

But it is also a story of hope. At climate negotiations in Paris in 2015, governments promised to keep global warming to relatively safe levels so as to avoid the worst effects of climate change. By doing so, we would all have the opportunity to breathe cleaner air and swim in less polluted waters, while keeping a lid on global heating. But so far, countries have not made sufficient commitments in terms of emissions reductions to honour that pledge.

The crunch negotiations in Glasgow provided one more chance for governments to do so in the nick of time. The basic facts have been known for years. The natural greenhouse effect keeps our atmosphere habitable by trapping heat radiated from the surface of the Earth. But that greenhouse effect is being added to by emissions of greenhouse gases from burning of fossil fuels and other human activities. Already atmospheric temperatures are over one degree hotter than they were in pre-industrial times.

As a result the polar ice caps are melting, storms are becoming more violent and the seas are rising, flooding coastal communities. If the emissions carry on, their damaging effects will get worse. Agriculture will be devastated by drought, cities will be swamped by floods and the oceans will die as beautiful coral reefs and their vibrant marine communities are destroyed by heating.

Only by bringing global emissions down fast, and eliminating them altogether by 2050, will the worst of these effects be avoided. It’s a message I and the vast majority of my scientific colleagues have been bringing to governments, citizens and the media for years. For our pains we have been accused of fraud, prevented from speaking and threatened with the sack.

In 1996, my friend and colleague Ben Santer, one of America’s leading climate scientists, was falsely accused by climate deniers of distorting a crucial UN report. He almost lost his job as a result and progress in the US on dealing with climate change was set back years. Then in 2009, another friend and colleague, Phil Jones – one of Britain’s leading climate scientists – was falsely accused of fabricating data. 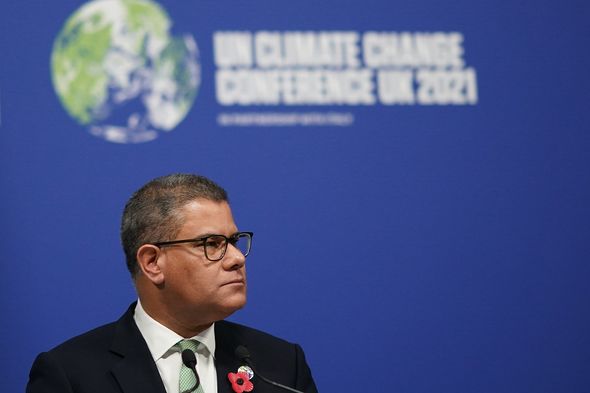 AFTER months of relentless pressure and attacks during what became known as “Climategate” he felt suicidal. I have seen exactly how climate change denial works. In 2004 I travelled to Moscow for a scientific meeting involving British and Russian climate scientists. But the meeting was hijacked by Putin’s right-hand man,Andrei Illarionov, who summoned the world’s most prominent climate deniers to confront the UK delegation.

In an extraordinarily dramatic and charged encounter at the Russian Academy of Sciences, we were prevented from speaking and accused of being like the scientists who supported the use of eugenics in Nazi Germany. Like an old-style Soviet show trial we were put under pressure to admit to fabricated crimes, in our case that we had invented the data supporting global warming.

We didn’t waver in our insistence that greenhouse gases were increasing in the atmosphere, that temperatures were mounting and that sea levels were rising. It was a global threat that everyone needed to take seriously, we insisted, and do something about urgently. But rather than allowing speakers from the Russian Academy, who would have told us about the dramatic changes happening to their country’s climate, we were forced to listen to a barrage of disinformation from people who had been flown in from across the globe.

The speakers included Piers Corbyn, the conspiracy theorist and strident anti-vaxxer who claims Covid vaccines contain nanochip technology that tracks injected people. Back then he claimed he could predict the weather months and years ahead by reading the runes of sunspots. Governments, according to his wild-eyed account, should trust him to predict the climate, not the thousands of experts in the Intergovernmental Panel on Climate Change (IPCC).

Another speaker, Swedish professor Nils-Axel Morner, claimed sea levels were not rising despite the evidence that they were. Without the threat of flooding, he asserted, the IPCC had lost its teeth.

Yet another contrarian, American scientist Richard Lindzen, quoted Joseph Goebbels, the Nazi minister of propaganda, in his tirade against the science. “If you repeat a lie often enough,” he said, “people will believe it.” In my view it was their side who were repeating lies, not ours.

Sadly, for a time, many people believed them. Climate change denial was promoted by a plethora of lobby groups funded by the fossil fuel industry. The Global Climate Coalition, the Scientific Alliance, the George C Marshall Institute, the Global Warming Policy Foundation, the Heartland Institute: all these and more were set up to oppose the scientific consensus on man-made climate change.

It was hard to take but we scientists had to keep on repeating the truth in the hope that eventually, as more and more people saw the evidence of what was happening with their own eyes, they would believe us, not them.

The arrival of Donald J Trump as US President felt like the lowest point of all. Once in office he quickly dismissed the findings of climate science and withdrew his country from the Paris agreement and the efforts to agree reductions in emissions.

Twelve years before, in the aftermath of the Climategate controversy, Republican Senator James Inhofe had placed me and 16 other leading climate scientists on a list for possible criminal investigation for allegedly misleading the American public.

We had done no such thing. But the threat that a Republican administration under Trump would go after us – the scientists who had shown that they were wrong about climate change – felt very real.

I, and all of my colleagues, breathed a huge sigh of relief when Joe Biden, not Trump, theorist and Trump was elected into theWhite House.As a result, the US was back at climate negotiations.

I WAS there too, as I have been many times before at these regular conferences, to present the latest science to government representatives. Despite the naysayers, the time feels ripe for the world to take a giant leap forward on climate change.

If the will is there, the means exist for us to change our societies for the better. Already much of our electricity is generated by renewable energy. By changing the way we travel, how we heat our homes and what we eat, we can save money, improve our health and halt global warming.