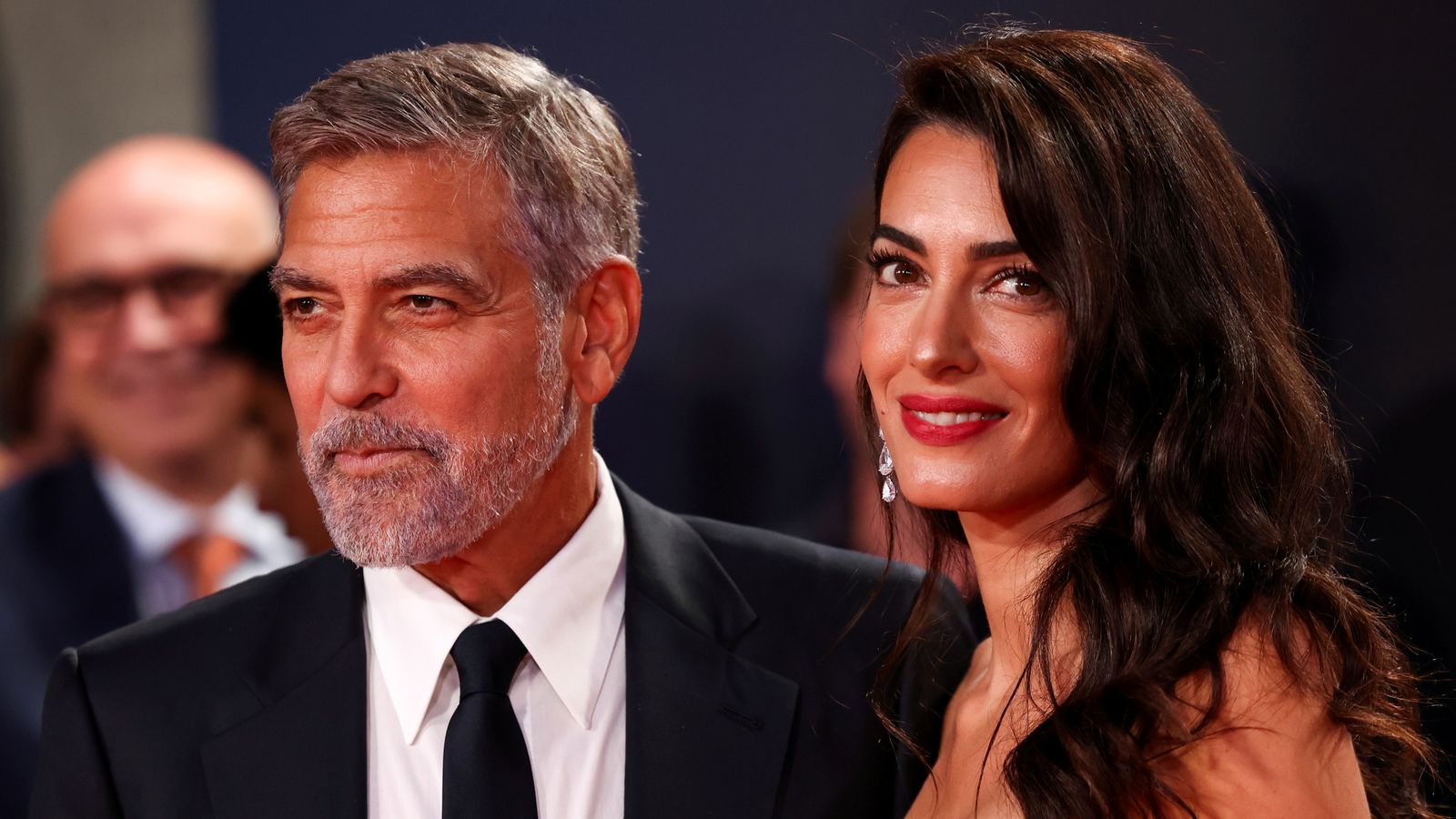 Hollywood mega-star George Clooney has issued a plea to the media to avoid publishing photos of his children, saying it could put their lives at risk.

Clooney has four-year-old twins with wife Amal, who is a prominent and powerful human rights lawyer, who often works to bring extremist and terrorist groups to justice.

He was prompted to send the letter, directed to the Daily Mail “and other publications”, after seeing photographs of actress Billie Lourd’s one-year-old published online.

Lourd, who is best known for her work on American Horror Story, is the daughter of the late Star Wars actress Carrie Fisher.

Clooney does say that the photos in question of Lourd’s child did subsequently get pulled down.

The letter in full

I am a public figure and accept the oftentimes intrusive photos as part of the price to pay for doing my job. Our children have made no such commitment. The nature of my wife’s work has her confronting and putting on trial terrorist groups and we take as much precaution as we can to keep our family safe. We cannot protect our children if any publication puts their faces on their cover.

We have never sold a picture of our kids, we are not on social media and never post pictures because to do so would put their lives in jeopardy. Not paranoid jeopardy but real world issues, with real world consequences.
We hope that you would agree that the need to sell advertisement isn’t greater than the need to keep innocent children from being targeted.

The Daily Mail, which has not publicly responded, has been contacted for comment.

Clooney has previously come up against the Daily Mail, when in 2014 it published a false story about his wife’s mother, with the star rejecting the paper’s apology.