The doctors’ union has been accused of threatening to halt the Covid jab rollout over Government threats to name high-earning GPs.

A leaked survey of doctors by the British Medical Association (BMA) suggests surgeries could refuse to administer Covid vaccinations as part of action to oppose naming those who earn more than £150,000, The Mail on Sunday can reveal.

The prospect of surgeries halting Covid jabs comes as the UK is in a race to speed up its booster programme, which Boris Johnson and Health Secretary Sajid Javid say is key to avoiding more lockdowns.

Campaigners accused the BMA of putting the nation’s health at risk with ‘extreme’ threats. The BMA last night said it was in the process of analysing the results of the survey and ‘deciding on next steps’.

Ministers had aimed this month to start publishing the names of GPs earning more than £150,000 a year to bring their pay transparency in line with the Civil Service, but this has been delayed after union pressure. 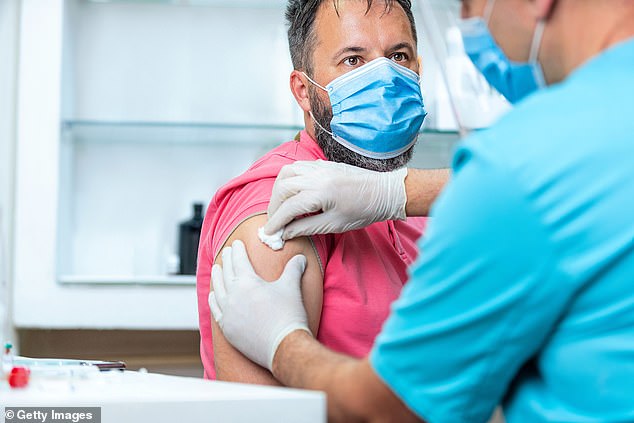 A Government source compared the BMA’s actions to the miners’ unions in the 1980s.

The source claimed that the doctors’ union publicly said it was concerned with public health, but was privately focused on pay, workloads and staffing.

The row comes as Whitehall officials are discussing plans to bring in ‘exclusion zones’ for anti-vaxxers, which would ban them from protesting outside schools.

Government sources said Department of Health talks had included replicating the kind of exclusion zones used at abortion clinics by some countries. But another source said: ‘The police already have the necessary powers to do it,’ referring to Public Spaces Protection Orders. 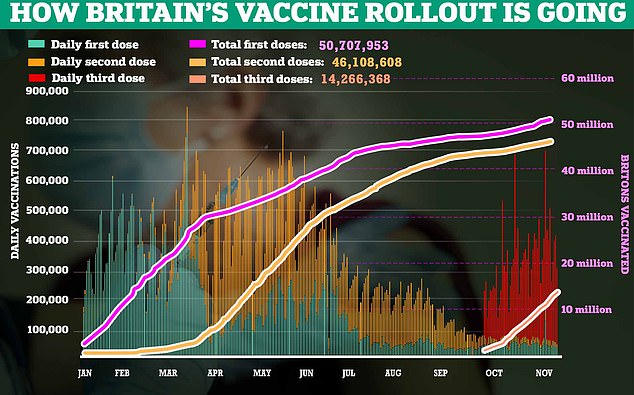 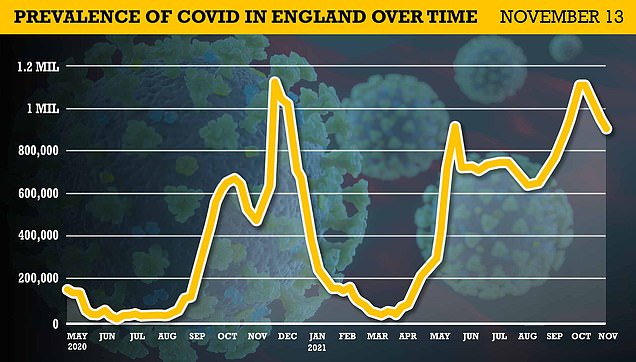 Office for National Statistics weekly surveillance estimated there were 824,900 Covid cases in England over the week to November 13, equivalent to one in 65 people. This was down slightly from 925,400 previously 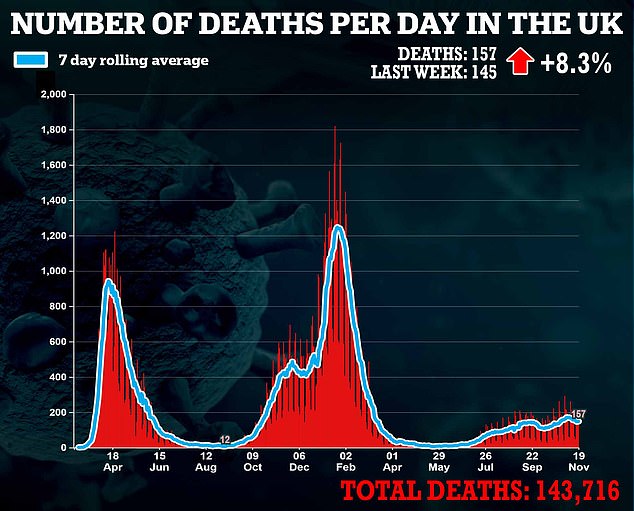 ‘Labour has been saying for over a month that school principals, local authorities and police should have the power to act quickly to protect schools and use that power assertively.’ But Education Secretary Nadhim Zahawi is understood to oppose the plans. He has said there is no need because of the low number of incidents.

In the BMA survey of doctors, seen by The Mail on Sunday, they were also asked if they would be prepared to submit undated resignation letters and to stop remote consultations completely if pushed to increase face-to-face appointments.

If GPs stopped remote consultations it would risk bringing the whole system of NHS primary care to its knees as about 40 per cent of GP appointments are carried out this way, mainly by phone.

Last night, Dennis Reed, director of the Silver Voices campaign group for the over-60s, accused the BMA of making an ‘extreme’ threat by suggesting GPs could refuse to take part in Covid vaccinations. 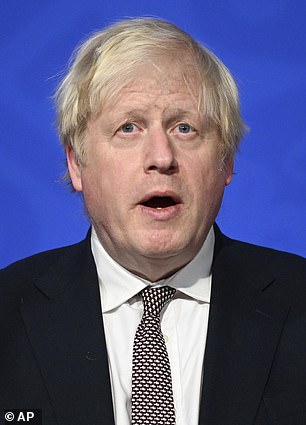 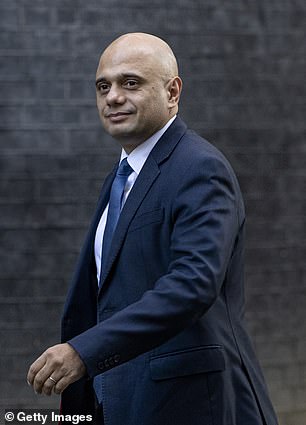 He said: ‘If they were to pull out at the very time we need the booster campaign speeded up, that would be putting the nation’s health at risk.’

He described the idea that GPs only provide face-to-face appointments as ‘a rather childish response’ by the union and said the actions were ‘part of a stand-off between the BMA and the Government’.

But Dr Laurence Gerlis, a private GP who is opposed to the BMA’s militant stance, said it might be best for patients if GPs did quit the vaccine programme. ‘They can always get others to do vaccinations, like nurses and pharmacists,’ he said. ‘GPs should be doing their day job – seeing patients.’

The BMA launched its survey after rejecting a £250million GP ‘winter rescue package’ within days of it being put forward by Mr Javid in October. It would have funded more staff including locum doctors and physiotherapists. But it came with the clear expectation that practices would increase face-to-face appointments, and the threat – as some GPs saw it – to publish league tables based on that. 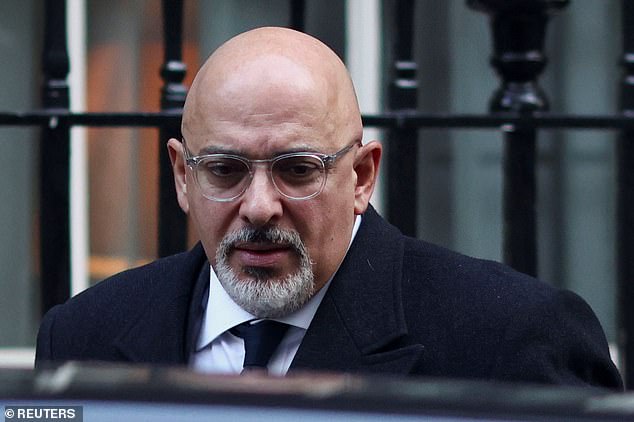 A BMA spokesman said the survey ‘was an indicative ballot that asked what actions practices might be willing to take in response to the lack of support from Government and NHS England for general practice in the face of unprecedented pressures that are risking the quality and safety-of-care that GPs are able to offer to patients.

‘The GP committee has discussed the results and we are now analysing them in detail before deciding on the next steps.’