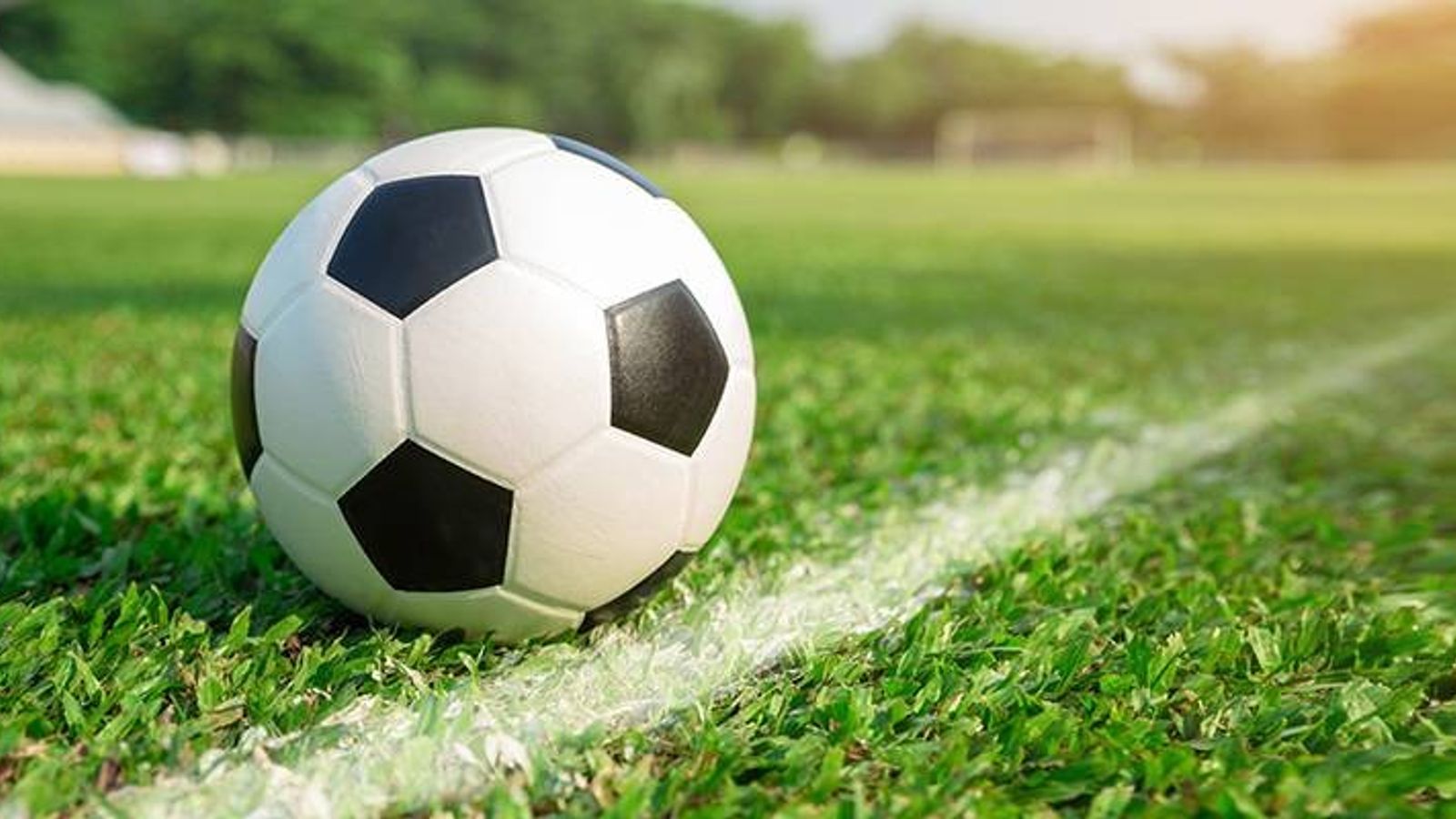 Keith Harris, the veteran financier of football club takeovers, is kicking off a search for another sporting deal with a New York-listed ‘blank cheque’ company.

Sky News has learnt that LAMF Global Ventures Corp I, which has been set up by two US entertainment industry executives, will explore the acquisition of a major European club during its trawl of potential targets.

LAMF Global Ventures, which is expected to go public later this week, is plotting a $200m fundraising.

A regulatory filing in the US said it would also scour other sectors, including e-commerce, technology, and media and entertainment for acquisition opportunities.

Mr Harris, who is a senior adviser to the special purpose acquisition company (SPAC), served as deputy chairman of Everton for two years, and has advised on deals involving clubs such as Aston Villa, Manchester City and West Ham United.

European football is witnessing a flurry of corporate activity as clubs seek new capital to help them recover from the pandemic.

Clubs including Italy’s Juventus, Portugal’s Porto and St Etienne in France have all solicited additional funding or considered partial or full sales in a bid to shore up their finances.

Similarly, the top flights of French, Italian and Spanish football have turned to private equity funds to provide warchests for their recovery.

In England, Wolverhampton Wanderers and Leeds United have sold additional stakes in recent months, with West Ham holding advanced talks about the sale of a stake to the Czech billionaire, Daniel Kretinsky, in a deal valuing the club at more than £600m.