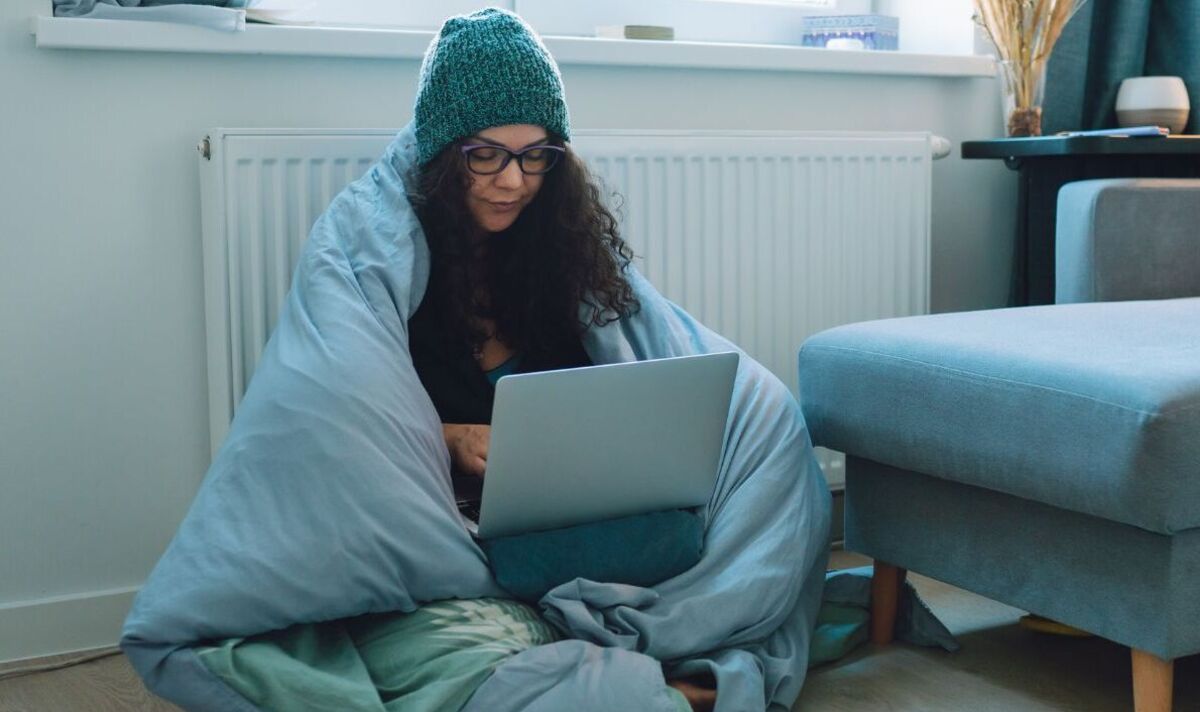 An investigation by The Telegraph has shown that as households across the nation struggle with the cost of living, energy firms are stashing billions of pounds of customer money. The Telegraph’s analysis revealed that direct debit payments increase even if bill-payers have thousands of pounds in credit. A similar story was unveiled in 2017 when the Energyhelpline website reported that firms were hoarding £2.3billion of their customer’s direct debit cash.

At the time, Energyhelpline spokesperson Victoria Arrington said: “This is a secret that needs to be told.

“It’s wrong that energy companies which are raking in billions of pounds a year should be holding consumers money ‘in credit’.”

In 2017 the website noted that customers benefit from having a small amount of credit, as it means the cost will be covered when usage may be higher than usual such as in the winter, but added that firms tend to take much more than necessary to help the client.

Energy firms mentioned as part of the Telegraph’s investigation have been accused of stashing the money as part of an easy source of finance while households struggle to heat their homes.

On Monday, former board member of the energy regulator Ofgem, Christine Farnish, accused the regulator of failing customers by allowing suppliers to act this way.

Ms Farnish quit Ofgem earlier this year over disagreements about how the energy price cap is set.

She told The Telegraph: “Energy firms are allowed to put their metaphorical hand into a customer’s pocket and use advance customer payments to fund their own business.

“It’s my guess that hard-pressed families have no idea that part of their energy direct debits are used to provide cheap financing for their supplier, rather than actually paying for energy consumed.”

As Brits struggle to heat their homes among a number of other expenses, energy bills have skyrocketed over the past year going from approximately £1,277 per year in October 2021 to £2,500 at the moment.

The real cost of current energy bills is even higher, but Government support is clouding these figures.

Despite households being warned to cut down their energy usage amid the war in Ukraine which is driving up prices, some providers have increased direct debits even if there is substantial credit.

Ofgem previously advised households to give their energy and gas supplier regular meter readings, saying: “If you’re concerned about the size of your balance, you can ask your energy supplier to refund it to you.

“Suppliers must do so promptly, unless there are reasonable grounds not to.”

The Telegraph found that over a dozen households have had their monthly payments automatically increased despite being over £1,000 in credit.

One customer revealed to the investigators that she handed EDF over £2,300 for energy she has not used and has not used much heating this winter but has still had an increase in payments.

Following contact by The Telegraph, EDF apologised and reduced her payments and the paper reported that the advanced payment was near the cost of the average household’s annual energy bill under the Government cap.

The investigation assessed companies’ most recent financial statements and used their “deferred income” as a proxy for customer credit balances where no more detail was given.

Centrica, which owns British Gas, held approximately £588million of advance payments by customers which was the highest figure for any supplier.

DON’T MISS:
Britons have chosen their favourite Christmas film of 2022 (POLL)
Pence ‘appears’ to launch 2024 bid but allies warn filing was ‘prank’ (INSIGHT)
Wipeout at the polls could put Boris back in No 10 by next Christmas (ANALYSIS)

The company state that it “ringfences” these funds so the money is not used as working capital.

The investigation revealed that Shell held £45million in customer credit while other firms including Octopus and Ovo held over £100million.

Octopus said that the credit balances are not used to fuel growth but some are used to offset bills that other customers have not yet paid.

Ofgem stated in November that “allowing suppliers to use some of their customer credit balances for innovation, operating cash and hedging but not for riskier spending, like funding unsustainable growth, is the right balance”.

The regulator has since added that energy companies must notify them if customer credit balances make up for over half of their total assets as this will indicate they are overstretched.