The controversial former Newcastle owner, who sold the club to a Saudi-backed consortium in a £305million deal last year, is thought to be pondering a shock return to football despite being detested by large sections of Newcastle support for much of his tenure.

The Rams, managed by former England captain Wayne Rooney, have been in administration since September and are 11 points adrift at the bottom of the Championship after being deducted 21 points. 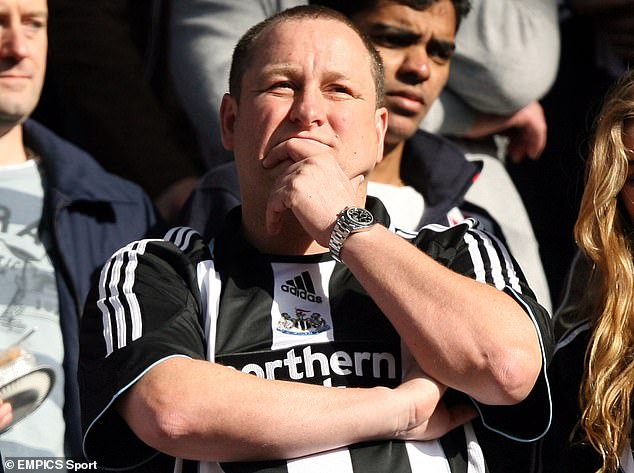 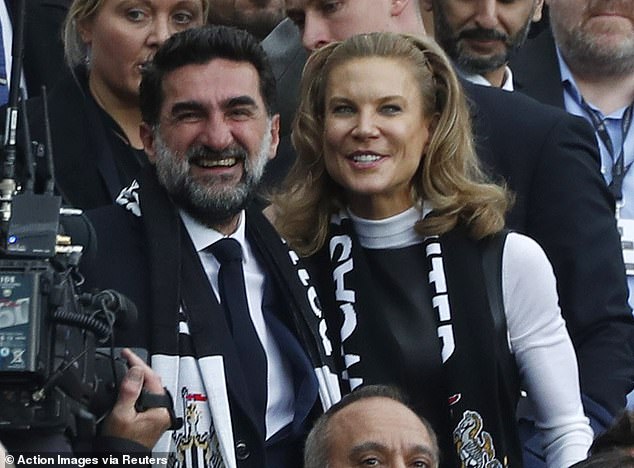 Administrators Quantuma have yet to agree takeover terms with any interested party, with US businessman Chris Kirchner pulling out recently.

They are expected to make a decision on a preferred bidder imminently, with at least one other group in the running.

If Ashley follows through on his interest, it would be another remarkable twist in the Derby saga. Rooney has stuck with the club through a turbulent season and believes this month will be pivotal to their chances of survival as he tries to pull off an unlikely escape from relegation. 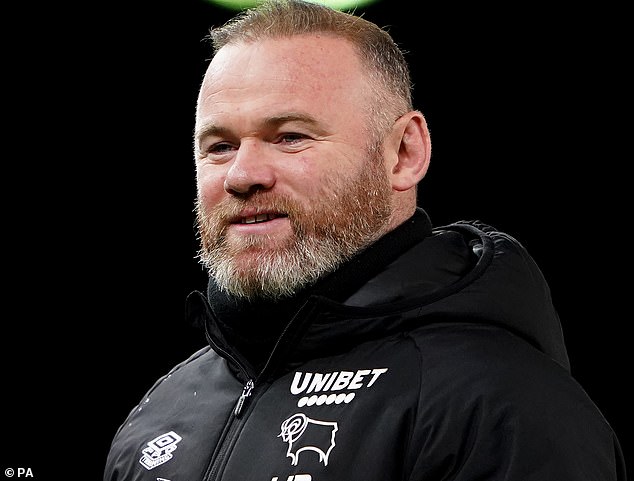 It would mark another twist for Wayne Rooney’s side, who sit rock bottom of the Championship 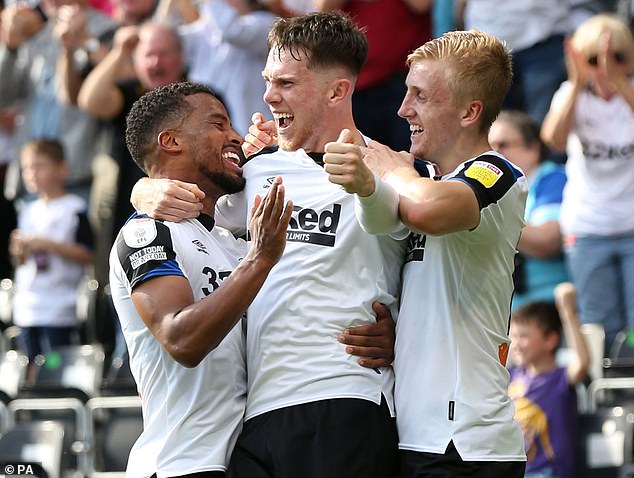 Rooney revealed on Friday that the club had been given the green light by the EFL to make signings this month.

He said: ‘I am allowed to re-sign players which we are underway with and I am close to bringing a player in as well. Hopefully it will get announced soon.

‘The positive thing for me is the questions I have asked about what I can do with the squad have been answered from my point of view, so I have to get on with my work.’