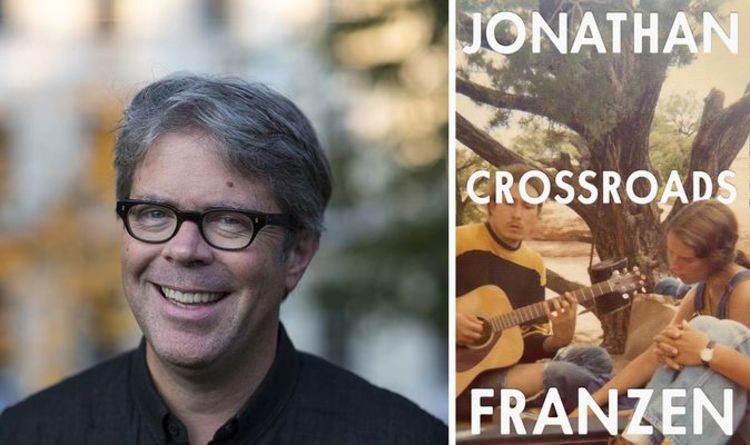 Does he deserve a place on the literary equivalent of Mount Rushmore? He clearly intends his latest project to provide the definitive answer: an ambitious trilogy of novels following the fortunes of a family over several decades.

This first volume introduces us to the Hildebrandts from Chicago. More than half the book is spent covering a single day in December 1971, which sees several members of the clan facing moral dilemmas.

Russ is a clergyman humiliated by a groovy colleague’s popularity, and contemplating adultery. His wife Marion is a homemaker whose secret sessions with her therapist lead her to take drastic steps to lay the ghosts of her past to rest.

And then there are their children: Clem’s thinking about fighting in Vietnam; Becky receives a large sum of money she’s not sure she’s entitled to; and Perry is a drug dealer with a conscience.

Franzen makes hilarious comedy from the Hildebrandts’ shortcomings and hypocrisies yet also makes them seem so vulnerable, so human, that you can’t help recognising yourself in them ‑ not always a comfortable process but a thrilling one.

Although this novel is not perfect, I’d rather read a great book than a perfect one, and with Crossroads, Franzen has touched greatness again.