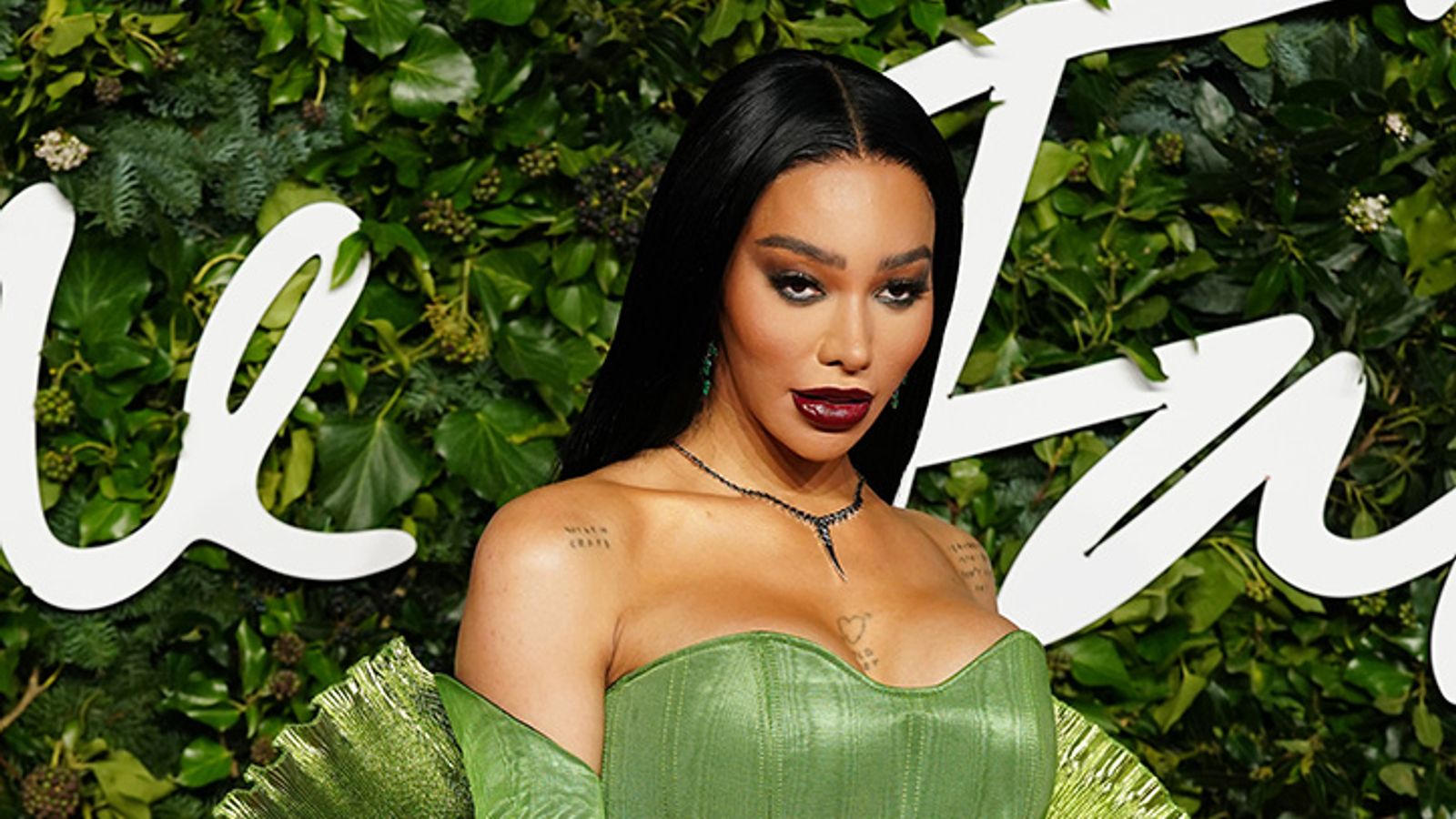 Model Munroe Bergdorf has become the first transgender woman to be featured on the front of Cosmopolitan UK in its 50-year history.

Bergdorf was named as the publication’s Changemaker Of The Year, and graces the cover of its 50th anniversary issue.

Writing on Instagram, Bergdorf said she was “beyond excited”, thanking Cosmopolitan for her inclusion.

Stay tuned for the interview dropping online tomorrow. Don’t forget to pick up your copy of our 50th anniversary issue, on-sale from 21st Jan!

She wrote: “I’m also the first transgender woman to ever feature on the cover in those 50 years of publication.

“Huge thank you to the Cosmo UK team for asking me to be part of this moment. Can’t wait for it to hit shelves 21st January.”

Describing Bergdorf as a “trailblazer”, the magazine’s editor-in-chief, Claire Hodgson, said: “No one encapsulates what it means to be a Cosmopolitan cover star more than Munroe Bergdorf, and I’m thrilled we’re celebrating Cosmopolitan UK’s 50th anniversary with such an important trailblazer on our cover.

“Whether it be finding a fulfilling career that pays fairly, developing happy and healthy relationships, or fighting for equality and respect, the topics Cosmopolitan has long championed are just as important now as they were in 1972.

“Whatever their sexuality, gender identity or background, Cosmopolitan will continue to empower our audience to demand more from the world around them, challenge the status quo and advocate for a diverse and inclusive world, free from prejudice.”

Bergdorf has received a number of awards for her activism and campaigns, including bagging the influencer prize at last year’s Glamour Awards.

She reunited with L’Oreal Paris in 2020 – almost three years after being let go by the cosmetics giant after a Facebook post she wrote about the racism of white people.

The latest issue of Cosmopolitan hits shelves on 21 January.