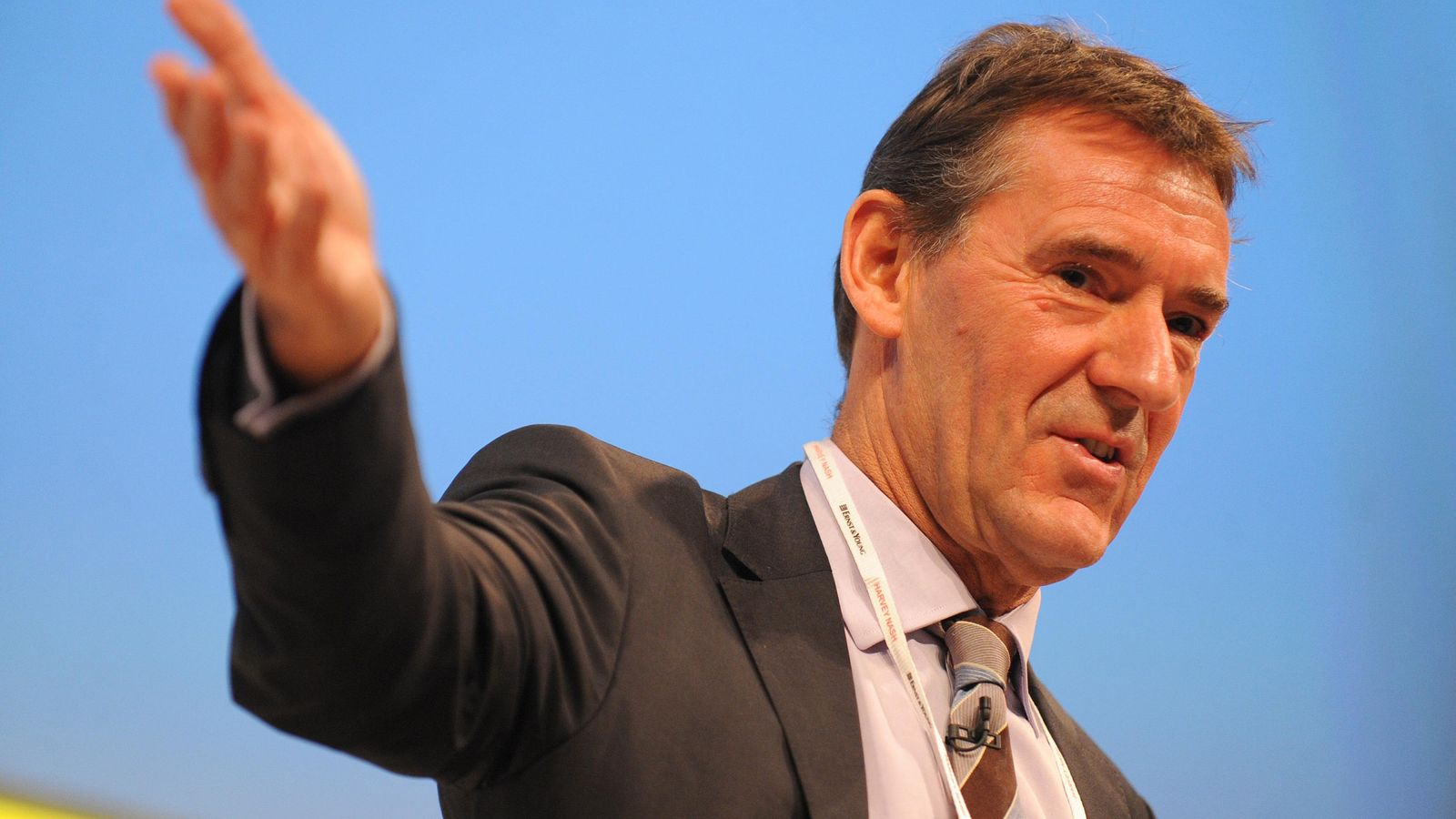 The university spin-out venture chaired by Lord O’Neill, the former Treasury minister and Goldman Sachs economist, has secured backing from a syndicate of City investment giants.

Sky News has learnt that funds managed by M&> Investments, Lansdowne Partners and Columbia Threadneedle are to invest in Northern Gritstone, a collaboration between the universities of Leeds, Manchester and Sheffield.

The involvement of such prominent funds is a major boost to Northern Gritstone, which intends to become one of the most prolific investors into academic spin-outs and intellectual property-rich businesses in the UK.

It plans to focus its investing activities on fast-growing sectors such as advanced materials, energy and health technology.

The new investment company, which is being advised by bankers at Lazard, is raising capital to establish a so-called evergreen investment vehicle, with a maximum fund size of £500m.

The first close of its fundraising, which will lock in money from an initial group of investors, is expected in the first quarter of next year.

Advanced discussions are understood to be taking place with a range of other prospective backers.

Northern Gritstone also plans to announce in the coming weeks that it has recruited Marion Bernard, a seasoned investor in early-stage growth companies, as its inaugural chief investment officer.

Ms Bernard is joining the new vehicle from The Firmament Group, which backs small and medium-sized companies.

She previously worked at the Business Growth Fund, the venture established by Britain’s biggest high street banks in the aftermath of the 2008 financial crisis, at 3i Ventures and at Barclays.

Lord O’Neill, who previously oversaw the establishment of the Northern Powerhouse Partnership in an effort to accelerate the growth of the biggest engines of the economy in northern England, said: “Our potential shareholders fully understand our ability to deliver impact beyond the attractive, immediate financial returns that we can generate.

“Northern Gritstone has the ability to invest in world leading science and innovation emanating from some of the highest ranking universities globally, allowing us to support the growth sectors and world-class businesses of the future.”

The fund says it will be underpinned by the principle of ‘profit with purpose’, meaning that its investment activities will have the dual aim of generating attractive returns for its shareholders, as well as having a wider positive, societal and economic impact.

Its aim is to harness one of the world’s leading combined pools of researchers, academic staff and postgraduate students – with Leeds, Manchester and Sheffield universities having been home to 38 Nobel Prize-winners.

Northern Gritstone’s founding universities are said to produce close to 10% of all patents and one-fifth of all intellectual property licences filed by higher education institutions in the UK.

Ms Bernard said: “The values of the business along with its ability to deliver top quartile returns for shareholders match fully with my own aspirations and values.”