A crew member on the upcoming Indiana Jones film has died on location, it has been reported.

Nic Cupac, 54, who was among 100 crew members working for the blockbuster sequel, was tragically found dead in his hotel in Fes, Morocco, The Sun reports.

He had flown out to help with a complicated stunt for the film involving a rickshaw before he passed away.

Today, fellow crew members paid tribute to Mr Cupac, who is thought to have died of natural causes. 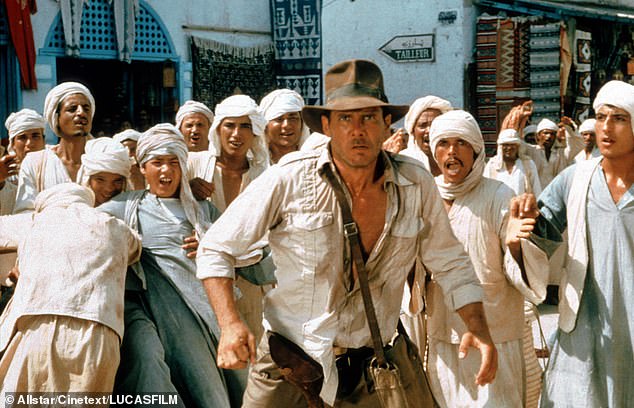 A crew member on the upcoming Indiana Jones film was tragically found dead in his hotel in Fes, Morocco, it has been reported. Pictured: Harrison Ford in Raiders Of The Lost Ark

One friend wrote: ‘One of the very best — taught me so much when I was starting out.’

And another person aded: ‘I’m heartbroken. Nic was such a lovely man.’

The fifth and final Indiana Jones sequel, which was initially due for release in 2022 but has now been pushed back to 2023, saw filming halted by three months this year after actor Harrison Ford suffered a shoulder injury.

The actor had been rehearsing for a fight scene for the upcoming film when he was injured.

A statement from Disney at the time: ‘In the course of rehearsing for a fight scene, Harrison Ford sustained an injury involving his shoulder.

‘Production will continue while the appropriate course of treatment is evaluated, and the filming schedule will be reconfigured as needed in the coming weeks.’

The new film – which will sees James Mangold take on directing duties from long-time helmer Steven Spielberg – also saw shooting previously pushed back as a result of the coronavirus pandemic.

The untitled film, which will also star Phoebe Waller-Bridge and Mads Mikkelsen, comes thirteen years after the release of the fourth film. 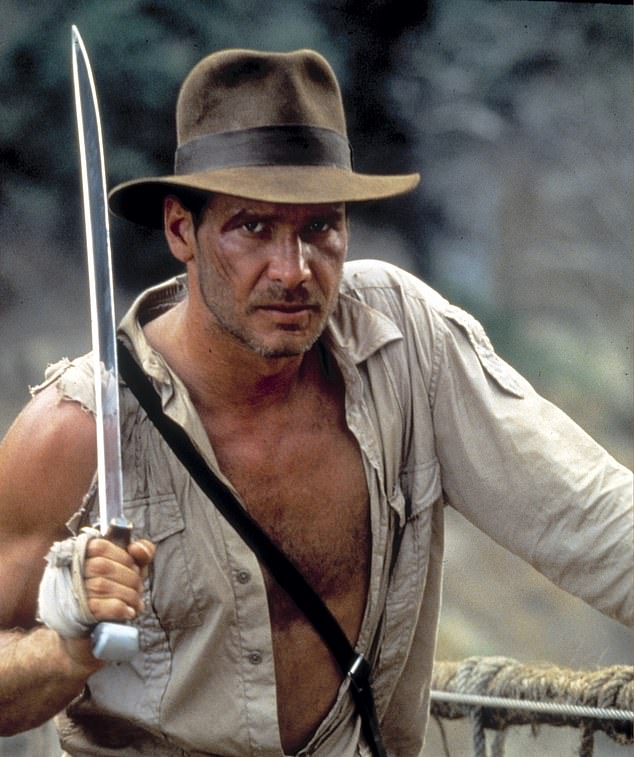